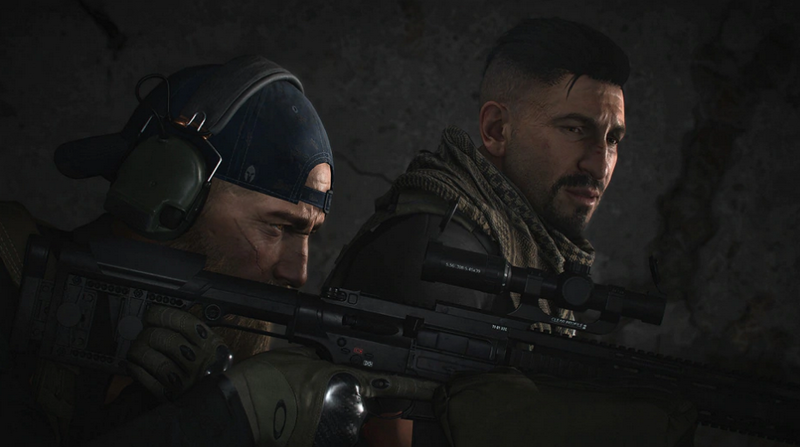 AMD announced today that they have Day-0 driver support for the new Ghost Recon Breakpoint. This isn’t a huge shock considering that Breakpoint is also part of AMDs current Radeon Rise of the Game bundle which can get you a copy of Ghost Recon Breakpoint or Borderlands 3 with the purchase of an RX 5700 Series GPU or one of the RX 590, RX 580, or RX 570 models. They are also running the bundle with some Radeon powered desktop and laptops as well. The bundle also includes a 3 month Xbox Game Pass for PC access as well.

Ubisoft worked closely with AMD to give Radeon gamers a competitive edge with incredible performance, silky smooth gameplay and high-fidelity visuals as they fight to take back Auroa.

With Day-0 support for Ghost Recon, AMD’s Radeon Software Adrenalin 2019 Edition 19.9.3 offers incredible performance right out of the gate, with support for the following features:

What’s more –  with AMD’s newest Radeon Raise the Game bundle, from now until December 31 gamers who purchase a Radeon RX 5700 Series, RX 590, RX 580, RX 570 and select Radeon-powered desktops and laptops can receive a complimentary copy of either Tom Clancy’s Ghost Recon Breakpoint or Borderlands 3. along with three months of Xbox Game Pass for PC access.”