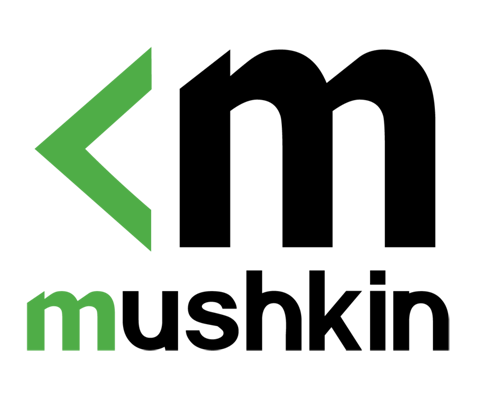 Austin, TX -- Jan 07, 2013 -- Mushkin, Inc. -- An industry-leading designer and manufacturer of high-performance and mission-critical computer products, unveils its latest and most exciting range of products ever at the world's largest consumer electronics show, CES 2013.

Mushkin will host meetings at their 1,800 square foot suite, where they will showcase their entire lineup of next generation products. On-site presentations will be held to introduce the new and coming product lines. Mushkin representatives from the product, sales, and global teams will be on hand to answer any questions regarding these new and upcoming products for the digital home, office, and beyond. Additionally, one-on-one product tours and meetings can be arranged in advance by emailing This email address is being protected from spambots. You need JavaScript enabled to view it..

Come by the Mushkin suite for these not-to-be-missed highlights:

We have 1080 guests and one member online