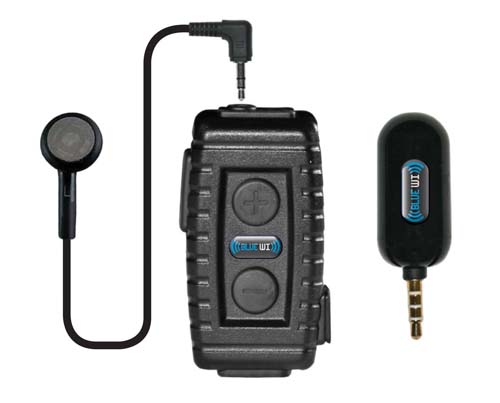 The Nighthawk with recording app will debut at the 2013 International CES show (CES Booth LVH – 56016) January 8-13 in Las Vegas. The Nighthawk is the ideal tool for mobile consumers, power users as well as content developers and field personnel who need a Bluetooth earphone solution with high-quality wireless recording capability for their Apple and Android smartphones.

The app is available free for Apple products when purchasing the Nighthawk Microphone Combo System.

With the recording app and integrated start/stop recording function, the Nighthawk functions as a wireless interview microphone delivering consistent audio levels recording directly to the user’s smartphone.  Users can clip microphone to themselves, the interview subject, or capture any other audio and record audio to video on their smartphone from up to 120 feet away.

“The clarity of our microphone and the ability to reduce ambient sound due to the directional microphone are great benefits to consumers and audio pros,” said Ruben Scheimberg, Founder of the Ear Phone Connection. The Nighthawk offers a much more complete package because it is not just a headset but is also a multi-function wireless microphone, recording device and Bluetooth device controller. 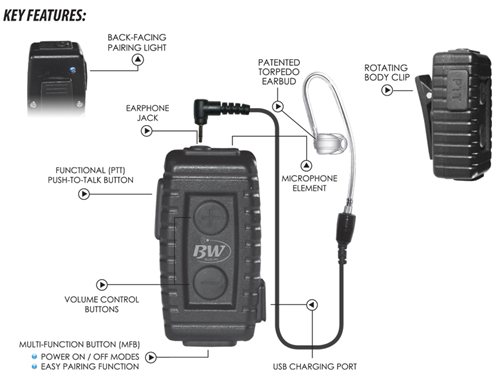 Other Nighthawk functions in addition to the recording capabilities that give users an edge over competing solutions include:

-12 hour talk time, which is more than double that of most in-ear Bluetooth devices.