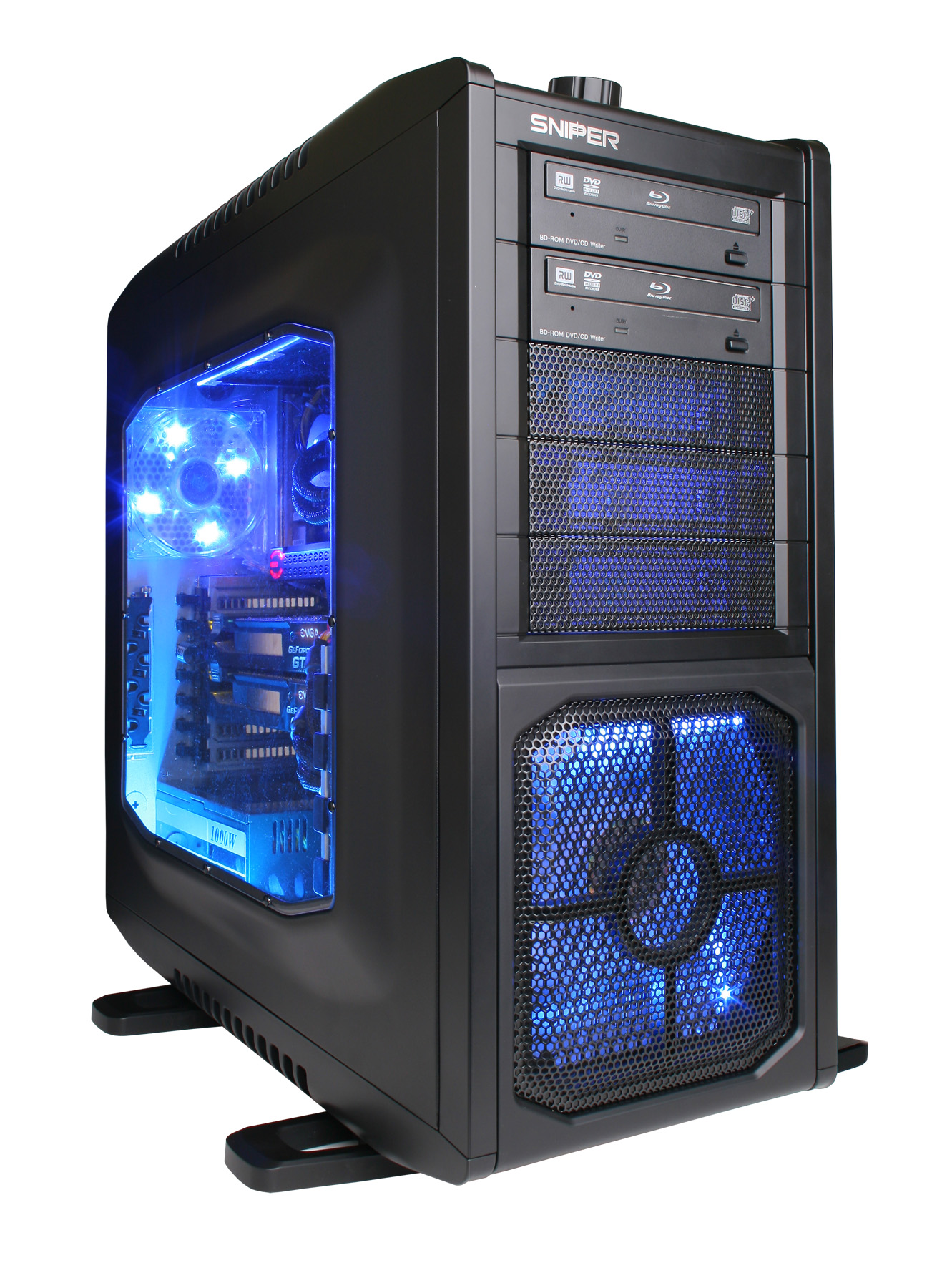 The sibling to the Black Mamba, the Cobra, delivers amazing performance thanks to the same overclocked Intel processor. The Cobra consists of a more modest-priced configuration that will appease a wider range of gamers, consumers, and PC enthusiasts. 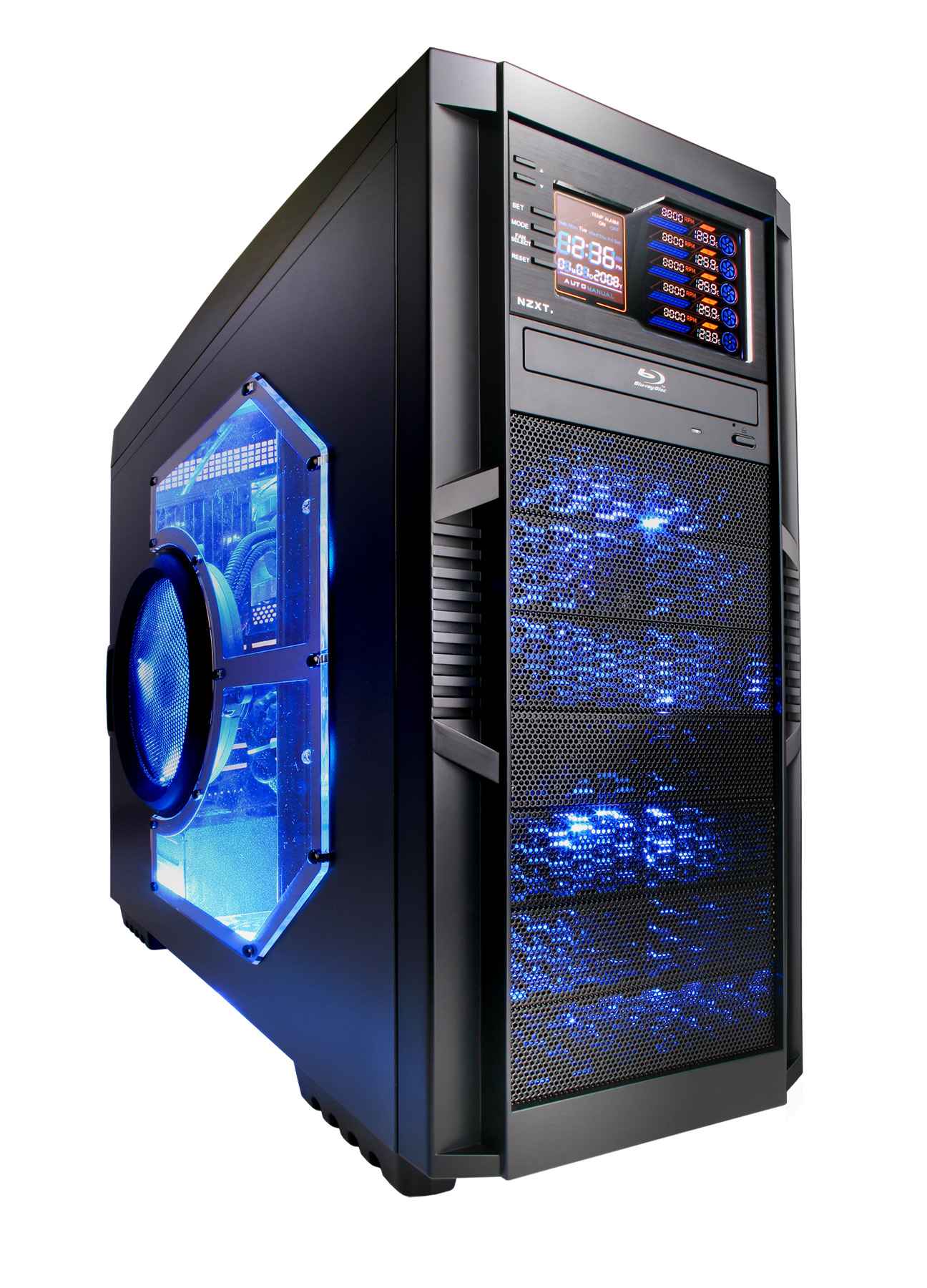 Nvidia’s GTX 200 series graphics cards deliver the processing power to allow gamers to experience stunning visual effects and graphical images in their favorite titles. The Black Mamba and the Cobra can be configured with 3-way and Quad-SLI configurations that enable gamers to enjoy scorching frame rates. The base MSRP of the Black Mamba is $3999.00. The Cobra Venom has a starting price of $2399.00. Both systems can be ordered direct from CyberPower and customized from the company web site with numerous component, memory, and optical drive options available.  All CyberPower computer systems come with a 3-year limited warranty and free lifetime phone support. SPECS: CyberPower Black Mamba Venom & Cobra Venom

About CyberPower Inc. CyberPower Inc. www.cyberpowerpc.com was founded in 1998 and has emerged as one of the leading custom computer system manufacturers. Headquartered in Baldwin Park in Southern California, CyberPower manufactures and distributes a complete line of custom built gaming machines, notebook systems and high performance workstations to meet the unique needs of gamers, businesses, government agencies, educational institutions and other end-users. For more information contact: Sales (800) 707-0393; Email This email address is being protected from spambots. You need JavaScript enabled to view it..

We have 1321 guests and no members online