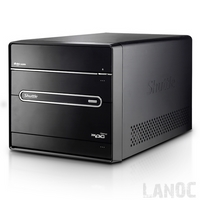 Picture with me a high end gaming rig with an i7-965 Extreme CPU, a X58 Chipset capable of Crossfire or SLI, 7.1 channel Audio, and one or two of today's high end video cards. If you're like me you would be picturing one of today's large high end cases holding it all together. Now most of you have heard of Shuttle Computer Group with their compact form factor PC's that have been perfect for businesses, low power pc builds, and HTPC's. Shuttle is getting ready to release their new X58 chipset barebones called the SX58H7. The SX58H7 promises to be a great platform to build your high end gaming rig packed into a case that is literally the size of a breadbox.

Most people would think this is crazy, and after fighting to pack some high-end rigs into a Mid Tower chassis, I am inclined to agree. BUT, Shuttle proved at CES a few weeks ago that not only is it possible to pack a high end rig into one of their chassis (They call it the SDX1 Carbon), they also managed to slip in a full water cooling kit. The Carbon is based on a LGA775 chipset and runs a QX9650. The new SX58H7 will be running Intel's i7 architecture meaning you could build something similar to the Carbon using the SX58H7 as a base. Let's take a look at the specs 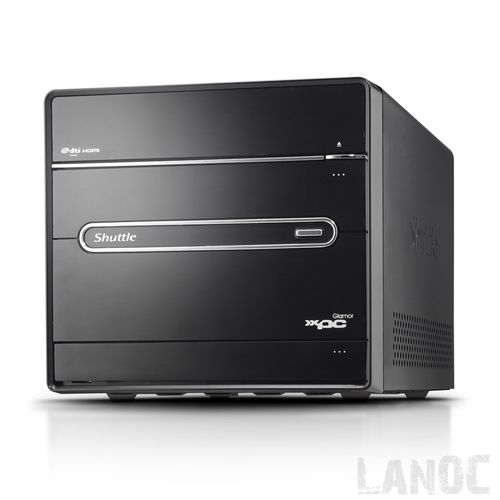 Shuttle has managed to pack many high-end features into such a small package. When the X58 chassis came out recently the gaming community was abuzz with excitement. This was the first time an Intel platform would be able to run SLI, giving us the best of both worlds (Intel's reliable chipsets and Nvidias SLI). The SX58H7 give me that same excitement, would have thought that you could pack SLI and a high end CPU into a compact, easy to carry chassis.

Of course, in order to power all of that equipment Shuttle had to give their compact power supplies the treatment also to massage a little more power out of them. At 500 watts it doesn't give you that "Big Man" feeling that a 1000 watt power supply may give you, but it should be enough to get the job done on all but the craziest setups. Looking through the specs, I did notice that there is no Tri Channel compatibility; I wonder how much that will affect the performance. I do understand that something had to go in order to be able to pack this much into the SX58H7. 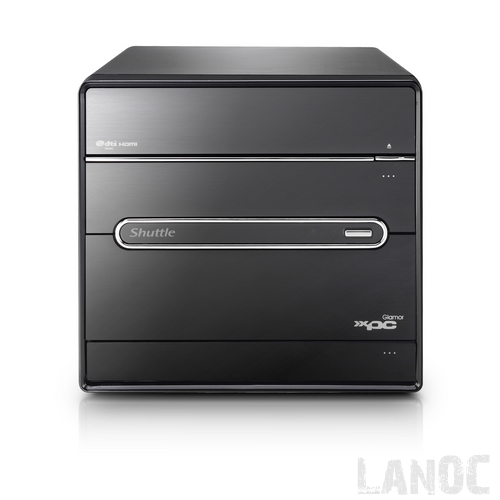 Of course, even the craziest rigs won't be anything without the ability to overclock. Without working with the SX58H7 directly, it is hard to say what it's capable of. However, I suspect Shuttle means business when they even included a CMOS reset button on the back panel.  Other issues like dealing with the heat will have to be discussed more when the design is final and (hopefully) we get a chance to check out one. Until then I'm going to keep a close eye on the Shuttle website for any updates to this potential lanpartys powerhouse. 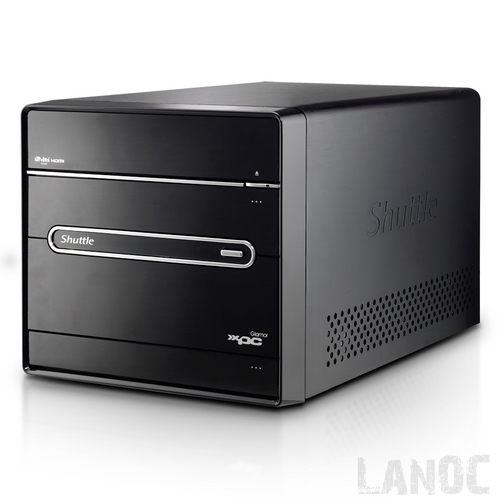 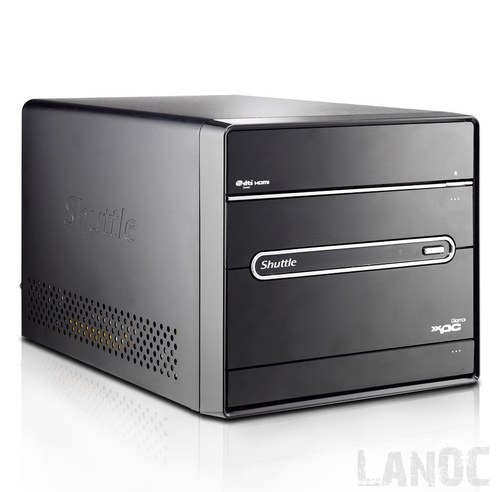