It looks like Razer wants to compete with other soft mouse pad company's like Steel Series. With pricing starting at just under $15, it looks like they are ready for a fight. 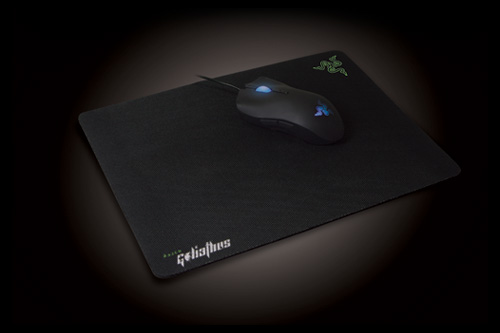 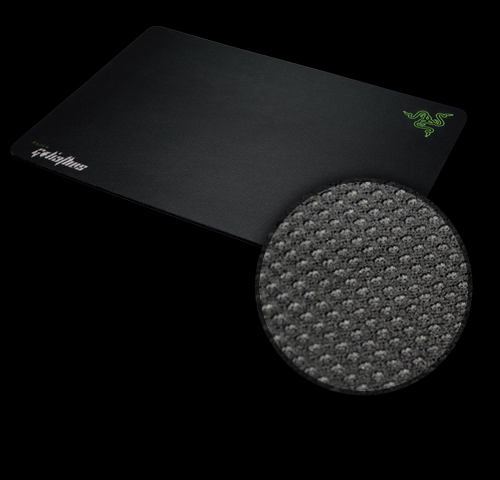 “The Goliathus Control Edition is my choice for two simple reasons. It has an ultra-responsive textured surface for unsurpassed mouse control, and is built to withstand the brutal frictional wear of professional eSports use. No other cloth mat compares,” declared Xiaofeng “Sky” Li, Team World Elite’s Warcraft 3 player. WE.Sky is China's top professional gamer and arguably the best Human player in the world. Inducted into the WCG Hall of Fame for becoming the first back to back Warcraft III champion in history (with his gold medals in 2005 and 2006) and coming in 2nd in 2007, Sky has accomplished everything a Warcraft 3 player could ever wish for. He dominated the first two PGL seasons, and has earned notable victories in events such ACON 5 and the International E-Sports Festival. In 2006, he was lauded as the best Warcraft 3 player by the world’s leading eSports media.

“With the improved smoothness of the Razer Goliathus Speed Edition, I am able to consistently hit those crucial shots that determine whether I win or lose,” said Jason "stryfe" Dourlaris, Team EG’s Unreal Tournament player. Boasting an accomplished history with the Unreal Tournament (UT) franchise and a 1st runner-up placing in the Rise to Glory tournament held at the tail-end of 2007, Jason "stryfe" Dourlaris has emerged as one of the biggest names in the UT3 community. He currently captains Team EG's UT3 side, and is poised to take them to the leading position once the game gains traction in the competitive circuit. 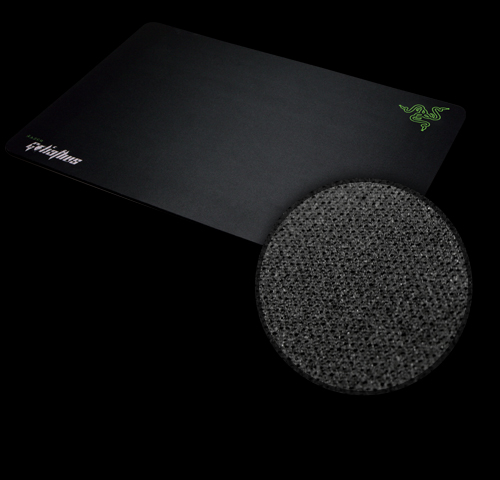 We have 1527 guests and no members online