"Everyone was expecting us to make Modern Warfare 4, which would have been the safe thing to do. But we're not resting on our laurels," said Mark Rubin, executive producer of developer Infinity Ward. "We saw the console transition as the perfect opportunity to start a new chapter for Call of Duty. So we're building a new sub-brand, a new engine, and a lot of new ideas and experiences for our players. We can't wait to share them with our community."

To see an exclusive first look at Call of Duty: Ghosts tune in to Xbox: the Next Generation Revealed on May 21 at 10AM PDT on Xbox.com, Xbox LIVE or SPIKE TV for the debut of the all-new game from Infinity Ward.

"We are consistently thrilled with the overwhelming response received from critics and consumers alike to the Call of Duty series, which has firmly established its home on the Xbox 360 with the game's largest and most engaged community," said Don Mattrick, president of the interactive entertainment business at Microsoft.  "With Call of Duty: Ghosts, we have no doubt that our longtime partners, Activision and Infinity Ward, will raise the bar higher than ever before for this incredible franchise."

"There's no other video game property like Call of Duty.  It's the biggest game franchise on the planet that has had some of the biggest game entertainment launches in history," said Tony Bartel, president of GameStop. "We are very excited for the launch of Call of Duty: Ghosts, as we transition to next generation consoles."

Activision maintains operations in the U.S., Canada, Brazil, Mexico, the United Kingdom, France, Germany, Ireland, Italy, Sweden, Spain, Norway, Denmark, the Netherlands, Australia, South Korea, mainland China and the region of Taiwan. More information about Activision and its products can be found on the company's website,www.activision.com.

You might call him obsessed or just a hardcore geek. Wes's obsession with gaming hardware and gadgets isn't anything new, he could be found taking things apart even as a child. When not poking around in PC's he can be found playing League of Legends, Awesomenauts, or Civilization 5 or watching a wide variety of TV shows and Movies. A car guy at heart, the same things that draw him into tweaking cars apply when building good looking fast computers. If you are interested in writing for Wes here at LanOC you can reach out to him directly using our contact form.
Discuss this article
Log in to comment
Posts in discussion: COD: Ghosts announced with new game engine

Deb0 replied the topic: #30564 01 May 2013 22:33
I am so excited, can't you see? This is my excited face. I am beginning to think they could make Call of Duty: Hello Kitty Edition and still outsell everything. I don't think the content in COD matters anymore, people buy the name and only play the multiplayer on the whole. That being said, there isn't exactly anything revolutionary you can do in an FPS anymore. Its basically been dumbed down to a new leveling system and different gun models.

garfi3ld replied the topic: #30566 01 May 2013 22:42
I'm only interested because they are finally redoing the game engine. Of course this is related to new consoles getting ready to come out as well. 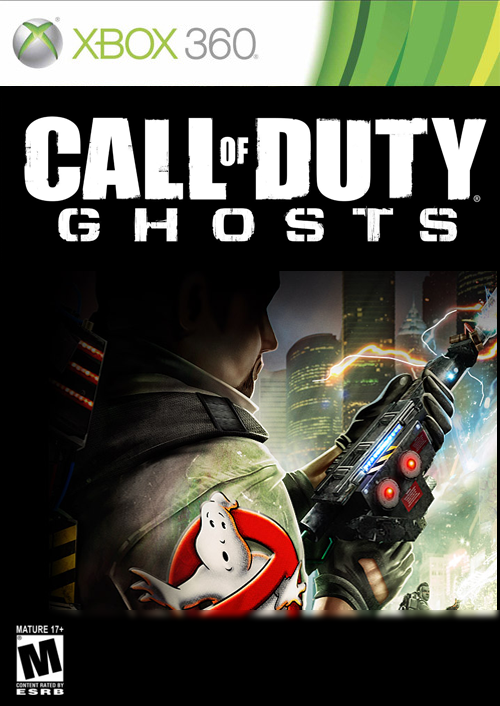 Interesting enough, this was my first thought, lol!
Read More...