Skylanders Swap Force "Mixes It Up" At Toy Fair 2013

SANTA MONICA, CA - February 5, 2013 - In just over a year, the novel concept of bringing toys to life has made Skylanders one of the most beloved and successful children's video game franchises of all time1, establishing a new category in family entertainment. Today, Activision Publishing, Inc., a wholly owned subsidiary of Activision Blizzard, Inc. (NASDAQ: ATVI), revealed Skylanders SWAP Force, the next installment in the popular franchise, which will be featured at Toy Fair 2013, February 10-13 at the Javits Center in New York City, in booth 3061.

SWAP Force builds upon the success of the franchise's signature gameplay with an all-new innovative play pattern -- swapability -- that gives kids more choice than ever before by letting  them swap the top and bottom halves of the toys to create their own characters. The game lets Portal Masters reconfigure 16 SWAP Force characters into more than 250 unique combinations. Kids can mix and match characters' powers and moves, and then bring them to life in the game.   Fans of the franchise also can play Skylanders SWAP Force with their entire collection of characters from both Skylanders Spyro's Adventure® and Skylanders GiantsTM, now with the added capability of jumping.

"With Skylanders, we didn't just create a beloved new franchise, we actually created an entirely new category that brings the world of physical toys and video games together like never before. And now with Skylanders SWAP Force, we are pushing the genre we created forward with another big innovation: customization," said Eric Hirshberg, CEO of Activision Publishing, Inc. "The idea that kids can customize their own characters in the physical world, and have their unique combinations recognized in the virtual world, is an idea as big as the concept of bringing toys to life itself."

In Skylanders SWAP Force, Portal Masters embark on an all-new adventure in the mysterious Cloudbreak Islands, home to a mystical volcano that erupts every hundred years to replenish the magic in Skylands.  During an epic battle, a brave group of Skylanders were caught in the volcano's eruption, which blasted them apart and sent them to earth.  But, the magic of the volcano gave these heroes a remarkable new power -- the ability to swap halves - turning them into a special team known as the SWAP Force.  Meanwhile, Kaos is back with a new evil plan.  And now, Portal Masters everywhere must reassemble the SWAP Force -- in their original form or in new combinations -- and send them back to Cloudbreak to save Skylands! 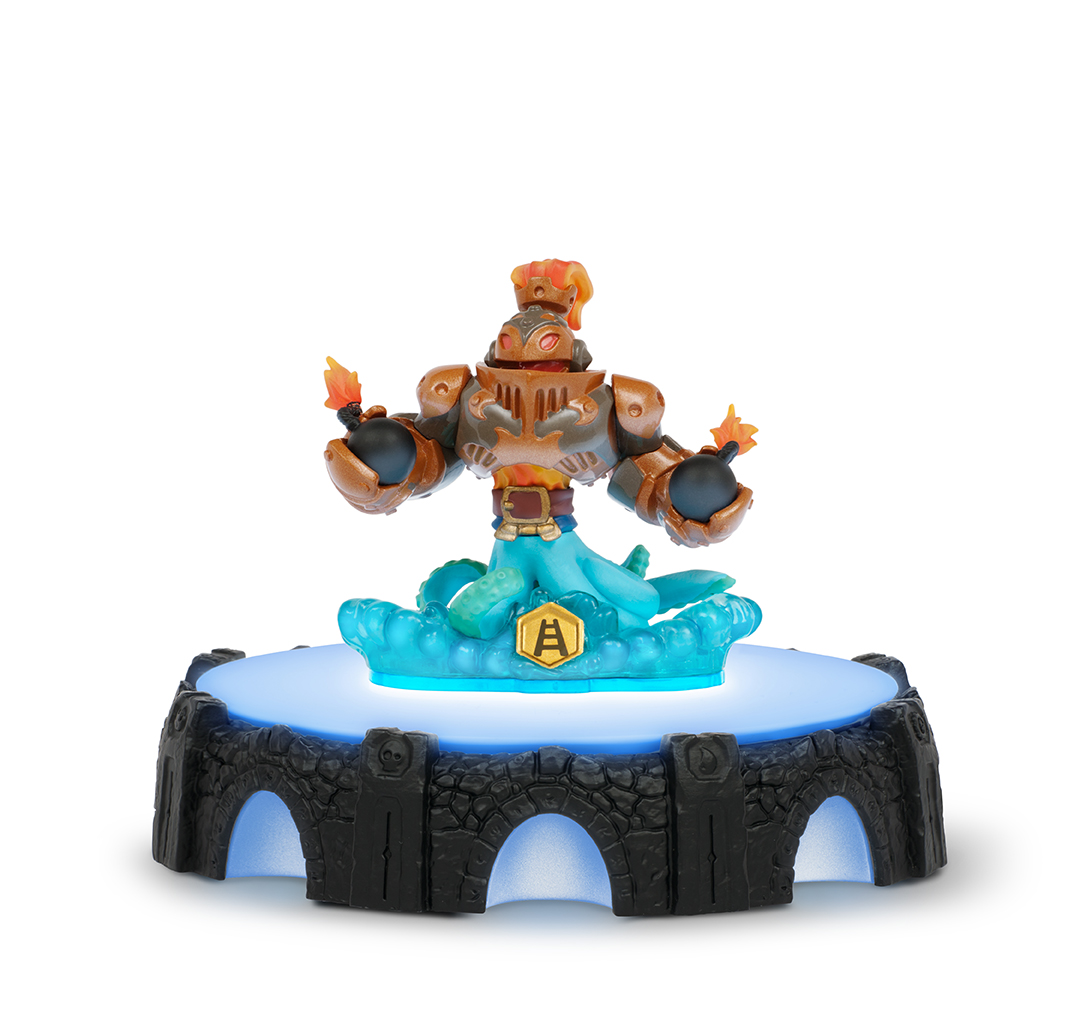 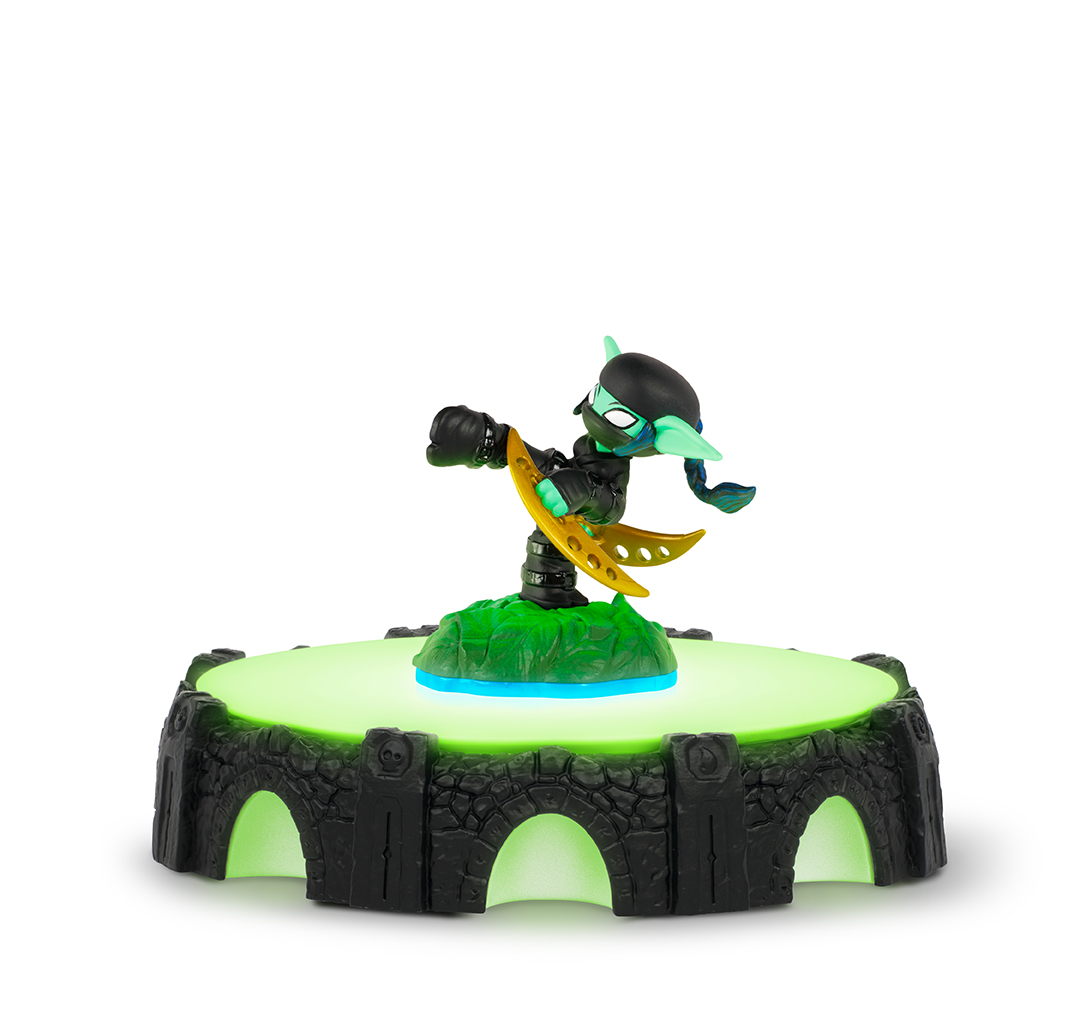 "Skylanders Giants was named to our 2012 Holiday Hot Toy List for good reason - it extended the franchise's breakthrough gameplay and its performance at retail has been incredible. We're continually impressed by the originality that Activision delivers in bringing toys to life," said Jerry Storch, Chairman and CEO, Toys"R"Us, Inc. "The innovation of allowing kids to customize their toys in the real world and then send them into the Skylanders SWAP Force game is sure to raise the bar for the franchise."

We have 522 guests and one member online