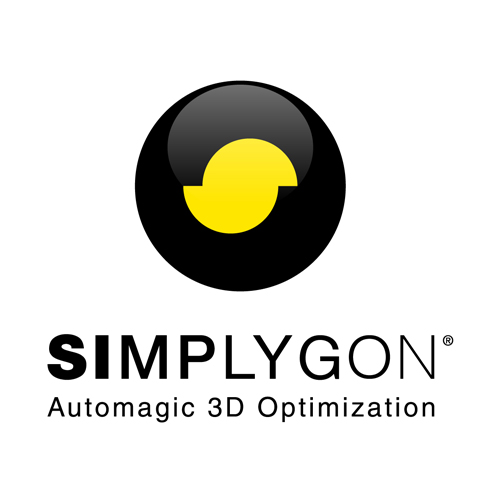 Stockholm, Sweden - January 29, 2013 - Donya Labs, creators of Simplygon(TM), and the leading provider of automatic 3D-optimization solutions for the video-game industry, today announced a new licensing agreement with US game developer Insomniac Games. Simplygon's powerful 3D-optimization features have been integrated into the art pipeline to automatically optimize the 3D assets in Fuse.

Fuse is an upcoming, four-player cooperative actionvideo game developed by Insomniac Games and published by Electronic Arts for PlayStation 3 and Xbox 360 in March 2013. The game was announced as Overstrike before it was rebranded in August 2012. Insomniac is previously known for video-game successes such as Spyro the Dragon; Ratchet & Clank; and Resistance: Fall of Man.

Various optimization techniques are commonplace to make video games run smoothly, but on the downside they can be very time-consuming. Technology that can help with such processes are essential in modern game development and increasingly so for next-gen games. Simplygon's ability to automatically create LOD models for animated characters, while keeping animation data, was one of the things important for Insomniac.

"Simplygon has streamlined the character art LOD generation process here at Insomniac significantly. It allowed me to single-handedly create all the character assets (heroes, guns, vehicles, turrets) LODs for a vertical slice in a matter of days when I had free time." explained Ken Finlayson Lead Character artist at Insomniac games, and continued by saying "Just the other day I had a request to make an Level art friendly version of an expensive multi-material vehicle. In under 20 minutes I was able to do several settings tests, and delivered a version that was 75% less polys, and using just 1 texture lookup."

Learn more about Simplygon at this year's Game Developers Conference or by visiting www.simplygon.com

We have 601 guests and one member online