How’s everyone’s week going? Good I hope. Wednesday is here and that means Gaming News. This week, we have the Midweek Madness sale, Stacking is out on Steam, backlash on Metacritic over Mass Effect 3 and Left Field at the end. Get your F5 key ready, the iPad announcement is today but Gaming News starts now.

Ah the Sims. Everyone loves the Sims games. Girls, guys, everybody. For those of you that are looking to play one game for the next five years, the Sims would be that game. With twelve DLC packs and the core game going for $208.87. Which is only shown up by Railworks and the amount of DLC that game offers. Whatever the reason you come up with to purchase the Sims. Do it by Thursday at 7pm EST.

I have heard great reviews about Double Fine’s Adventure game Stacking. Although this has been out on consoles for a far bit of time, we talk about PC games here, cause that’s what matters. With the release of Stacking you can save 33% along with 50% on their other games that are on Steam. With Stacking being from the crazy but great mind of Tim Schafer I know this is one game that you don’t want to miss out on. 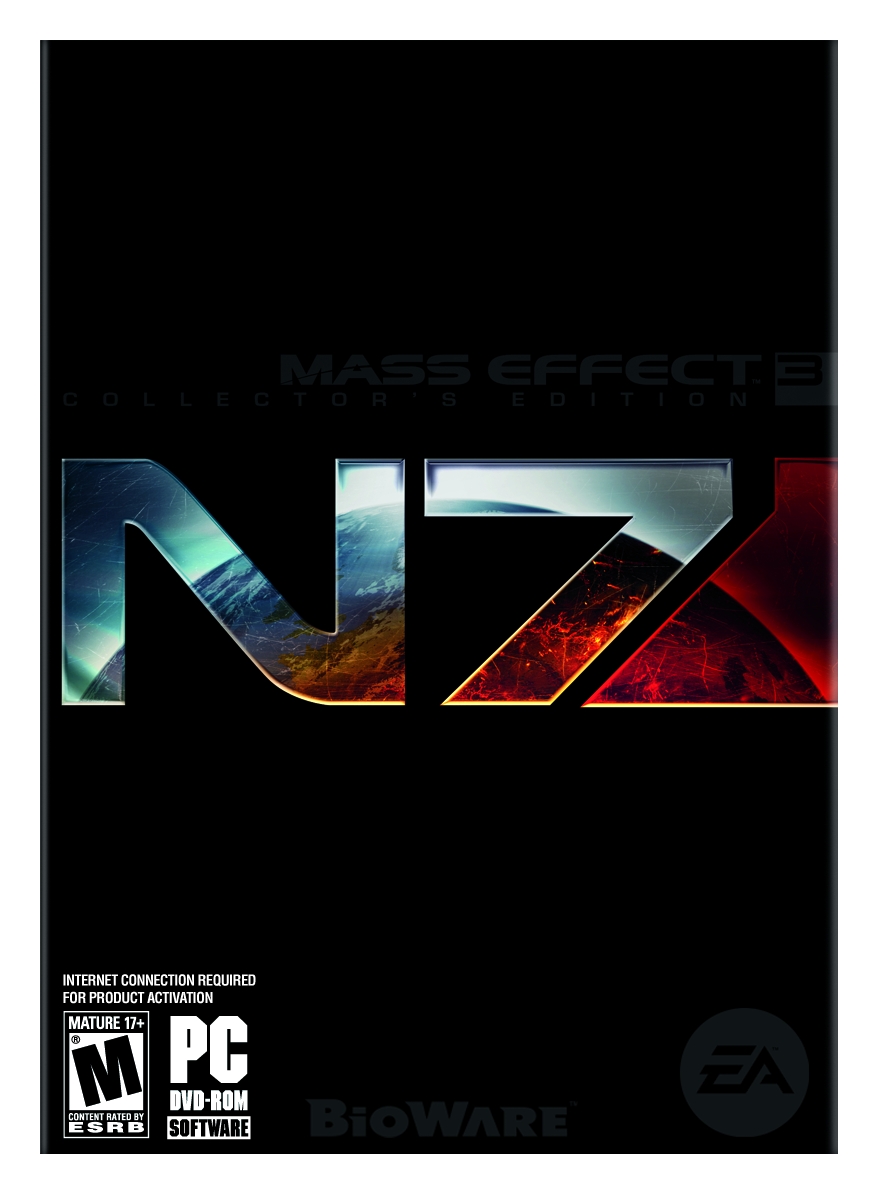 Man oh man, people love being trolls don’t they? Seems that every time a game comes out people just run to forums to explode over it. Earlier in the day the Metacritic rating for Mass Effect 3 was down in the two’s. Does the game really suck that bad? Probably not. Hell, a game with that bad of a rating should even start. The game should probably just crash and send you right back to the desktop. What I came away with this is, take your time with games. You can’t say a game sucks after five minutes. Take your time and give it a chance. Either way, don’t be a troll on the internet. We have enough stupid people in the world to deal with, we don’t need any more.

Gobs of news this week.

We have the iPad announcement today. What will we see? Do you even care?

We are hearing more and more rumors about potential Kepler launch dates and specs.

Google rebranded their Market to now be called Google Play.

Roccat is introducing a new way to have your phone be a second screen for you PC.

Sources are saying Steam is working on some sort of hardware device, maybe a Steam Box?

Microsoft Office 15 has been revealed. Check it out over on The Verge.

GDC is going on this week, looking forward to anything?

That's it for this week everyone. Remember to set your clocks ahead on Saturday night. I'll be happy when it's 9pm EST and still light out. Love being able to get things done outside even at 8pm. Until next week,

We have 612 guests and one member online