Wednesday is here LanOC, along with a truckload of news, it's been a busy week around the offices. With your staff hard at work, its going to be busy around here for the next couple of weeks. Anyways, let get the new rolling! The Midweek Madness sale has two game this week, Hawken closed beta sign ups have begun, how about a new gaming laptop from Maingear? I am almost done with Warhammer 40K: Space Marine and a boat load of news at the end. Buckle up everyone, Gaming News starts now!

First game up this week is Rusty Hearts. First off, I am not sure why Steam thought it would be a good idea to put this game up on the Midweek Madness sale because its Free-to-Play. Why put this sort of game when its free anyways? Whatever the case may be, this week only you will receive the Weapon Booster Kit free if you play during the Midweek Madness sale. Also, all Zen purchases will receive a 15% bonus. Check out Rusty Hearts this week and see if it tickles your fancy.

The second game this week is Killing Floor. This game for me is really up in the air. I have it but I never play it. Usually it will receive some love at LAN parties. Other than that though it sits dormant in my Steam library. Add this to your Steam collection this week only for $2.99 a savings of 80%. As always, the Midweek Madness sales end on Thursdays at 7pm EST. 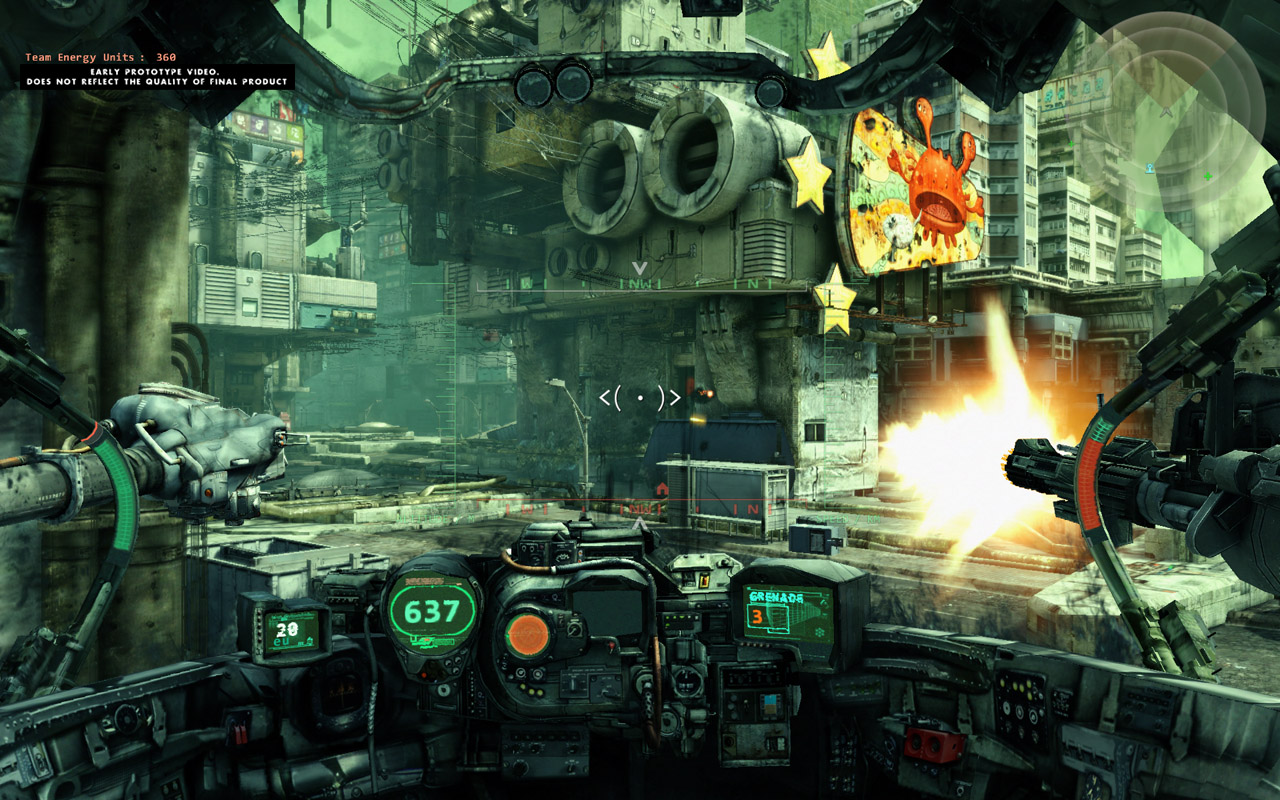 Hawken closed Beta signups have begun. Head over to the site and sign up today. Hawken is a first person, Mech shooter. The game is slated to release 12/12/12 for free. I have inlcuded the launch gameplay video for anyone that has doubt that Hawken doesn’t look beautiful. Once you sign up if you enlist three friends they will reserve your callsign when the game launches.

I am not one for gaming laptops but this thing is probably the sickest laptop that I have ever seen. The Maingear Titan I7 is in the realm of not-going-to-buy-unless-I-win-the-lottery but its still fun to dream. With a Intel X79 3960x, Nvidia GTX 580m’s in SLi and up to 3 HDD’s this is one over the top laptop. What I really want to know is how long the battery is going to last while playing BF3 or any other high end game. Head over to their website and check out the other spec’s. And if you would like to donate one to me I am taking orders now. 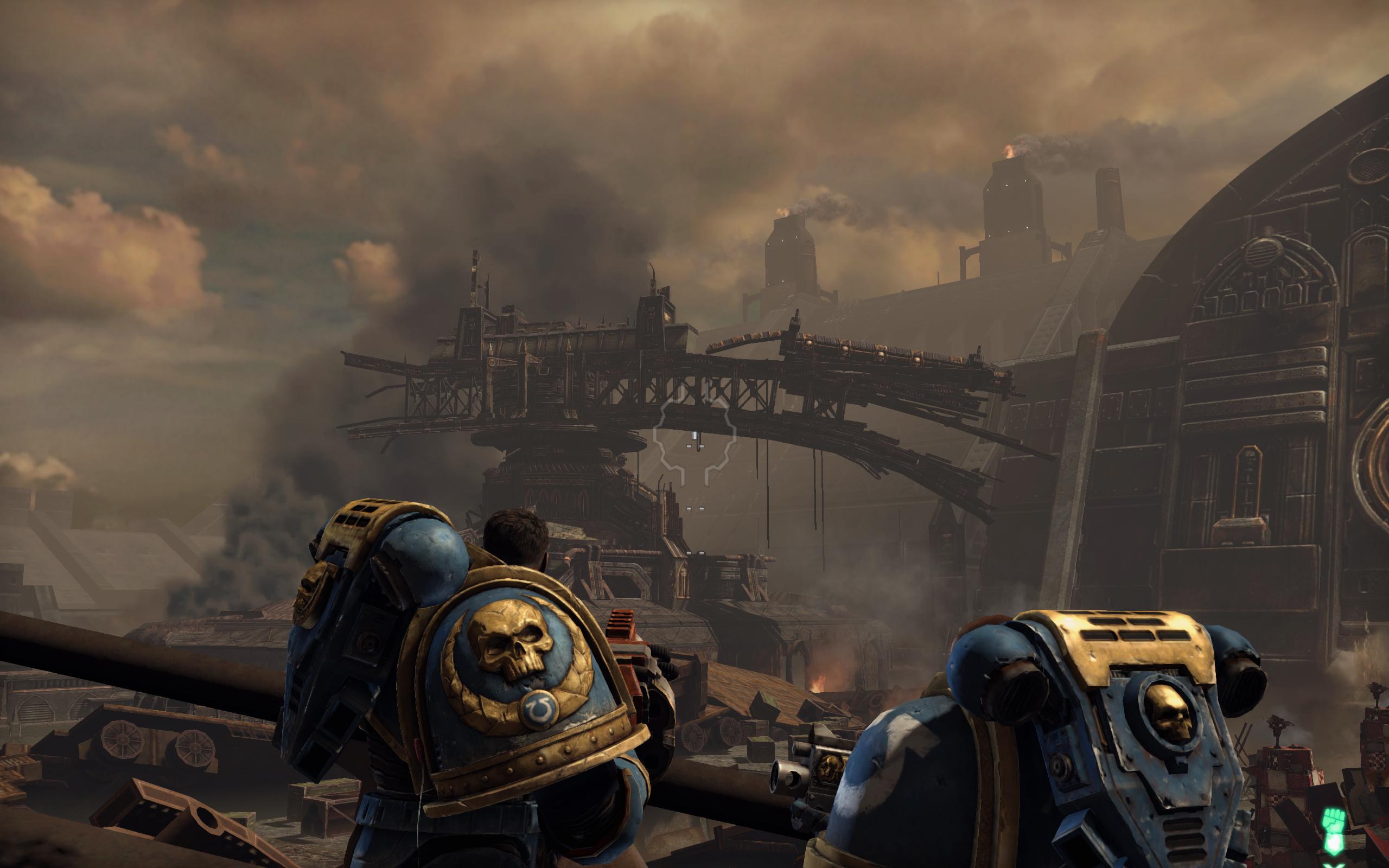 I have been trying to clear out my backlog after last weeks Gaming News backlog story. Warhammer was one of those games that I needed to get thru and fast. Not that I didn’t want to enjoy the game, I just want to get some games out of the way right now while we are waiting for some big releases that are coming. I know that I bought this on sale a couple of weeks ago but I can’t remember how much that I paid for it. Regardless, it’s been quite an adventure so far. I am not going to go deep into the details but the game runs great with the Main Rig that I use. I am seeing over 150FPS consistently and usually more in some cases. The guns feel great along with doing a fair amount of damage. The sounds in the game are also fantastic. You always know when your about to run out of bullets in your clip. Along with great guns and sound the melee aspect of the game has been fulfilling for me. Nothing like meleeing thirty Orks in a row. The next time that you see this game as the daily deal in this thread or on the Midweek Madness pick it up.

The rumors of a new iPad have been circling for a couple weeks. Along with the iPad 3 we are also hearing about a new Apple TV that could be coming soon.

Remember to sign up for LanOC V10! Our deadline for the price hike is fast approaching. Here is where you can sign up.

Like robots? How about watching Robotnaut 2 aboard the International Space Station? You can watch the live steam over on NASA’s Ustream channel.

One of my favorite movies when I was growing up was Back to the Future II. Now, Mattel is thinking about building a hoverboard movie replica. You can check out all the details here. Thanks to Slashgear for the linkage.

Looks like Intel’s new Z77 chipset is inbound fairly soon. We are already seeing motherboards slipping out. Ivy Bridge anyone?

I know many people loath the COD franchise but this looks pretty damn cool.

I know not to many people use Google Wallet but the hack that was demonstrated is pretty scary. Good thing El Goog is working on it. Don’t get to excited btw, the perpatrators would have to have fisical access to your phone to pull it off.

Why can’t I live in Kansas City with Google's stupid fast internet?

Good article over at Arstechnica about how companies store massive amounts of data in the sky.

The Playstation Vita is launching soon. Anyone else not interested in the least bit? Sure, I love to game but I just can’t see spending $350 on a portable gaming device. I have a phone and that serves my gaming needs quiet well while I am on the go. Thanks goes out to TheVerge for the linkage.

You know, I like to drink just like everyone else does but once you’ve been arrested for your 4th DUI you would think that a person would learn, guess not!

That is it for this week’s article everyone. Keep your eye on the front page as I know we have some reviews that are coming soon. Have a great rest of the week. Until next time,

We have 589 guests and one member online