It's Wednesday and Gaming News is back! After a bit of a hiatus I'm back to round up games, news and all the latest around the web. After our last LAN I needed a break but, we are refreshed and ready to kick it.
Hard Reset:

Like The Witcher games? How about Painkiller? Flying Wild Hog is a mix of both studio's. Hard Reset is sort of Serious Sam but with a story line and not as crazy. It's your standard FPS but with a few tricks mixed in. So far I have only two weapons but they transform into other weapons becoming more useful as you progress the story. Below are some screenshots taken from the first level along with menu's. 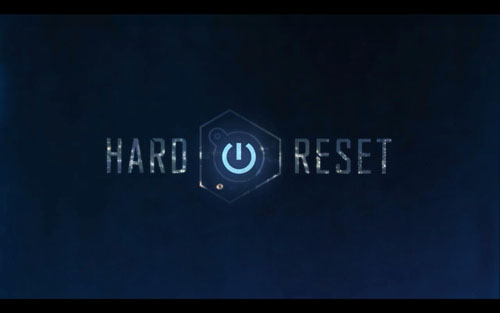 Just the main screen when you fire up the game 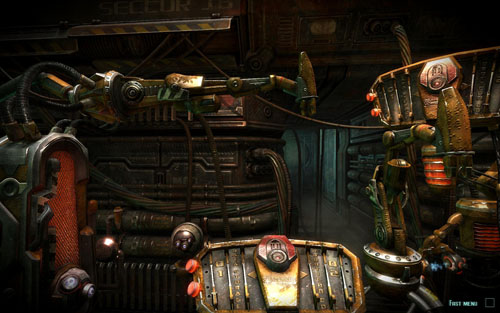 Ah the menu screen, nothing say's badass like this screenshot, love it 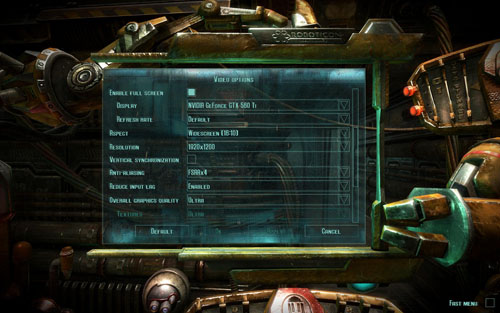 Settings Menu, Find a better one that this. Yep, everything is cranked 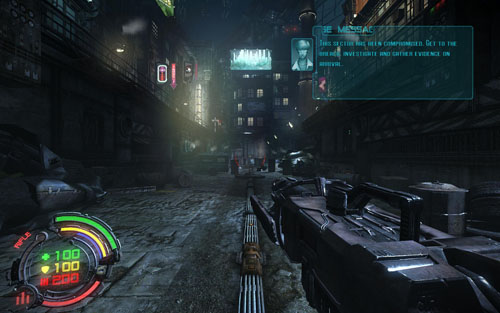 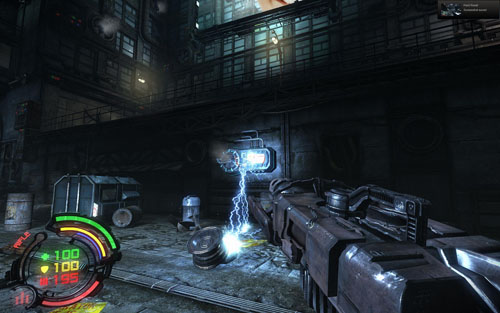 Static discharge FTW, this comes in handy more than once 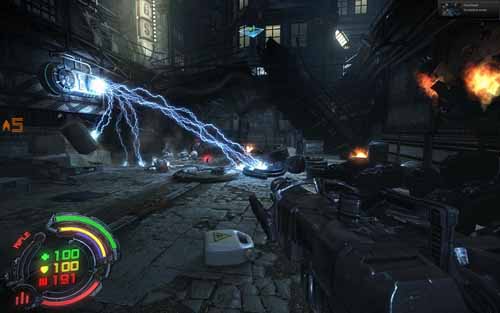 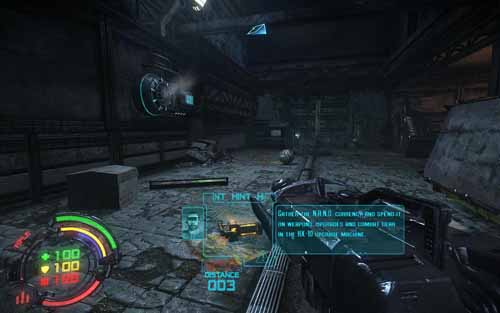 N.A.N.O., aquire these to upgrade your guns and gear 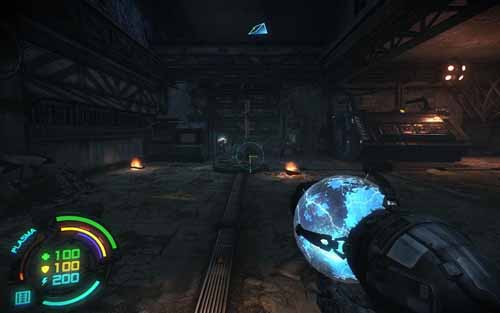 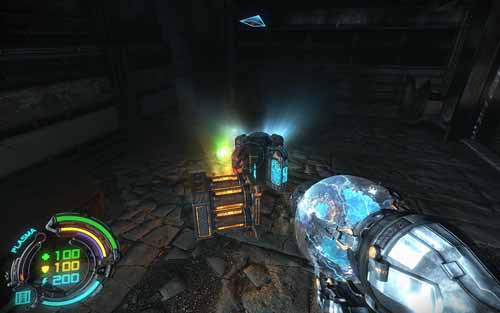 Health, Shield, Ammo this little baby has it all 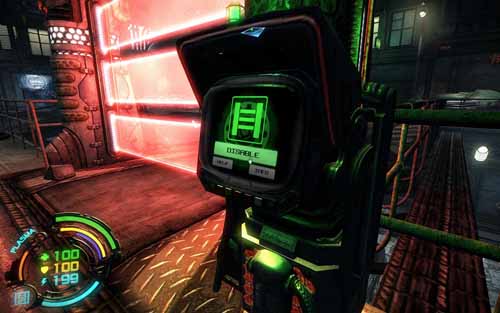 One of the coolest features of the game, just use your mouse to click the icon, simple 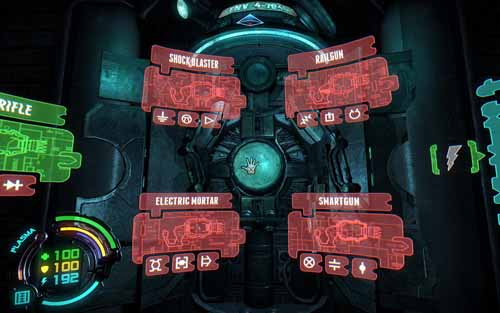 Your upgrade station, just walk up to it and select what you ·want, again, the game throws up a cursor and your on your way 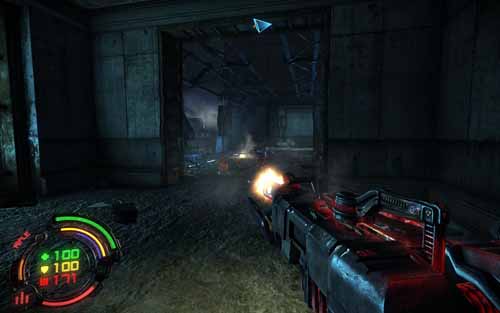 No reloading either, guns seem to get hot though 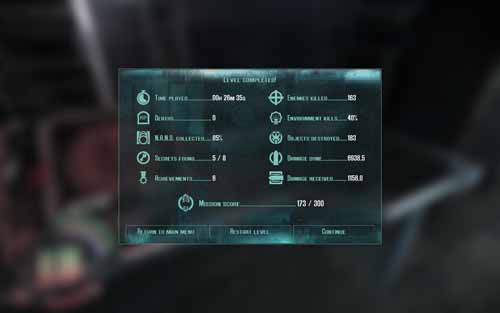 Your after mission report card, no F's here!

Just over an hour and half into this game and I'm having loads of fun. From the quick and easy menu's to the way the guns feel and the damage that they do Flying Wild Hog has hit it out of the park. Sure... the story could be better but it's a $30 game. Serious Sam is a great franchise and no one give a hoot about that story, is there even a story in Serious Sam?·I can't stress enough how badass the menu's are. Walk up to an upgrade station, elevator, ect, a cursor appears, click on what you want/need to and the cursor dissapears. It's hard to explain but once you use it you'll wish every game was that way. From past experience the Painkiller games had no reloading and that makes its way over to Hard Reset. This is a big change of pace from the other games that I have played recently. The guns in the game are beyond words. Like I said above, you only get two but they can transform into other weapons. From your rifle changing into a shotgun to your plasma changing into a railgun the transistions are just spectacular. The guns are really the hight point of Hard Reset. If you like guns that are just badass, this is your game.

I am playing on the LanBox because of some weird issues with MainRig. For some odd reason the game won't let me run in 1920x1080. With the game configured to run 5980x1080 the HUD takes up half of the left screen. That seems to be pretty common these days. Not many people code their games to run on mulitple monitors. Its a shame to that this stuff just doesn't work out of the box. It's utterly stupid that I would have to run another program to get three monitors to display correctly. Don't get me wrong, multi monitor gaming is awesome when it works but it requires messing around to much, finding progams that alter game files and headaches that will make you want to go back to a single monitor. Hopefully they will patch this feature in soon. It's still pretty early on with multi monitor setups but when you invest in something you want it to work correctly.

For a game that costs this much it's phenomenal to see how much work they really put in. If you are curious about the game jump on Steam and download the demo. It will give you a great representation of what you are getting.·

Like card games? Want to be green? Then pick up Magic The Gathering on Steam and help save some trees! This week it's 50% off. Remember, all Midweek Madness sales end on Thursday at 7pm EST.

Need more DLC for Blops? Here is your chance. Pick this up now and save $1.50 when it launches. I am pretty sure that you have to have all prior DLC's but don't quote me on that. 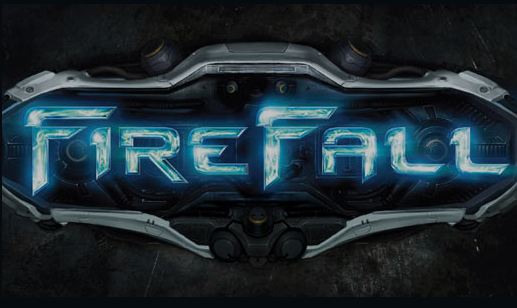 The beta is open so sign up for invites now. Head on over to the link to get a close up view of the game. This Free-2-Play MMO is looking better all the time. Think of a mix of WoW, Borderlands and TF2. Can't get much better than that! I talked about this in a previous Gaming News and here is the·link.·Head on over and watch the trailer and some gameplay.

Call Of Juarez: The Cartel:

So back in July I was wondering what this game was all about so I headed over to Giant Bomb to watch a quick look on Xbox. Boy did this game need some help. All I can say is stay far far away. I wish they would put a demo out just to see if it would actually run but from the looks of things you aren't missing much. The game just looks awful. I would advise anyone looking into this game to head on over and watch Giant Bomb's quick look of the game. Those guys/gals do a great job over there and they tell it how it is. Thanks again to Giant Bomb for the link.

This is going to be a great Left Field today.

First. Gamestop has been pulling BS for a long time but the Deus Ex scandal takes the cake. They were opening new copies of the game and taking out OnLive codes, then selling the games as new. Thank god for Steam, Amazon and the internet.

Second. Windows 8 Dev Build is out. You can download it·here

Third. I hope everyone had a great time at the LAN. The staff really worked hard to put this one on and we think it came off without a hitch.

Fourth.·Red Orchestra 2·is out now.

Fifth. Anyone want some Xbox Live in their Windows 8?

Sixth. A little game called Angry Birds has been downloaded over 350 million times.


Sorry everyone for the last couple of weeks. It's been super busy with school, work and the LAN. I hope everyone missed me.·

Have a great rest of the week and be sure to get some time in for gaming.

Leonresevil2 replied the topic: #19804 14 Sep 2011 20:13
The cursor stuff in Hard Reset sounds like what Doom 3 does, along with Prey and others. Basically, it's not a game 'dumbed down' for console controls, which I hurrah. Also, the transforming guns appear a bit in Prey, which is cool. Definitely getting the game.
I definitely appreciate that the screenshots fit on my Eee screen (the LanOC website current cuts off the right edge of the Members Online list, so yea it's small.)
Honestly kinda surprised they are putting out more Black Ops DLC with the new one coming soon, but I guess money's money and people will always buy everything with those 3 little words on it.

Hard Reset is making a quick name for itself, and fast. Like I said, try the demo out and see what you think. I am really enjoying it.

We have 443 guests and one member online