So alittle game called Homefront released yesterday. Is this the game of the year? Is it worth your hard earned cash? Lets find out.
Homefront: 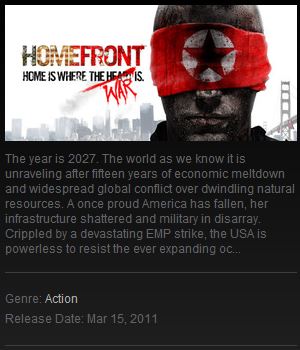 Homefront is one of those games that caught my eye early on. After watching a couple of trailers and getting the premise of the story I wanted to know more. When Kim Jong Ill dies his son Kim Jong Yoon takes over. With his new found power he reunites North and South Korea to create the worlds newest super power. After The Greater Korean Republic gets a bit to greedy we are now at the mercy of them. After Japan surrenders to them, the U.S. is their next target. Infiltrating the U.S. is no easy feat but they do push us back to a certain extent. This is the underlying story for Homefront. Your character Jacobs, comes across as just some guy that wakes up and gets thrown into the fight. The people that you are with seem to know more about you then you do yourself. As you progress throughout the story you get to know Jacobs stong suits and weeknesses. About half way through you are told why they picked you. I'll save the spoilers for another time.

The weapons in the game all feel great. With good accuracy and good feel to them. The kickback seems just about right. Throughout the game the ammo is limited but you rarely have a problem were you actually run out. I can remember one time that I ran out, it's just not that big of a deal. The sniper rifles are one of my favorites in any game. They feel great, sound great and it's just a great feeling picking somebody off from a long distance.

In BLoPs I was really looking forward to another AC130 style mission but it never came through. There is something similar in this game but i'll let you discover that on your own.

Overall I was really excited to finish the game and see what Jacobs his crew could accomplish. I spent about five hours in the single player playing on the normal difficulty. For a game that people might pass over as many did with Metro 2033, I would put this in the diamond in the rough category. A solid game with a great story and great weapons. Mixing that with the graphics and amazing sound you have yourself a truely unique experience.

I played through the single player on the LanBox which consists of an i5 750, 4gb RAM and an Nvidia 560Ti. I am starting to play more and more games on this machine to give a fair example of how other people computers would perform. There were a couple of issues but nothing serious, nothing that I would say breaks the game. There was a bit of studdering but it wasn't a game changer. Other than those few problems the game ran great. Homefront reminds me of Metro 2033 in many ways. The lighting in both of the games is phenomenal, some of the best lighting characteristics of any games out there. The style of the game, from the trash on the ground, to the way people move throughout the enviroment. This is by far one of the prettiest games that I have ever played.

As for a rating for this game? I would give it an 8/10. There were very small problems with the game like I said before but none of them actually hurt the gameplay. The only reason I couldn't give it a 9/10 is that is kinda short. Other than that this is a great game by Kaos Studios Digital Extremes.

Game was paid for by LanOC and played on my own personal computer. 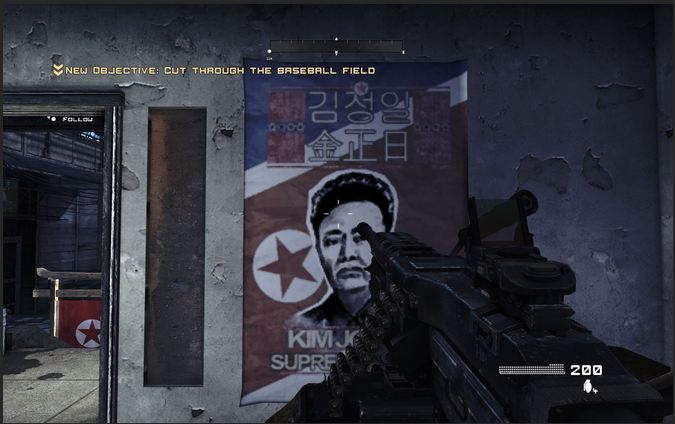 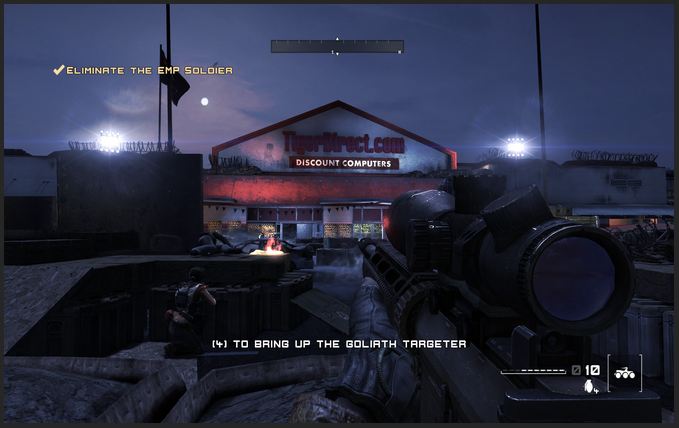 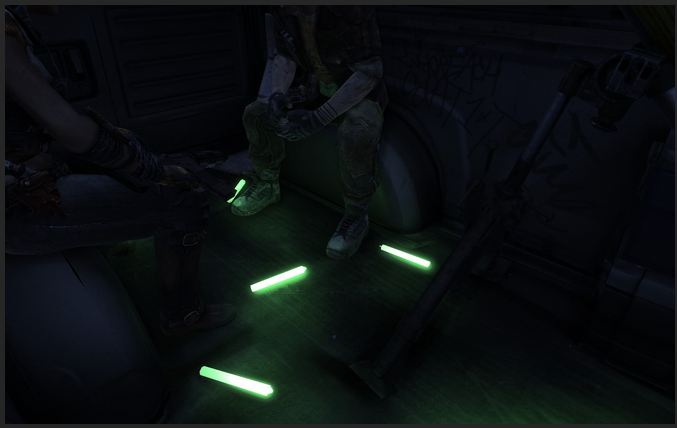 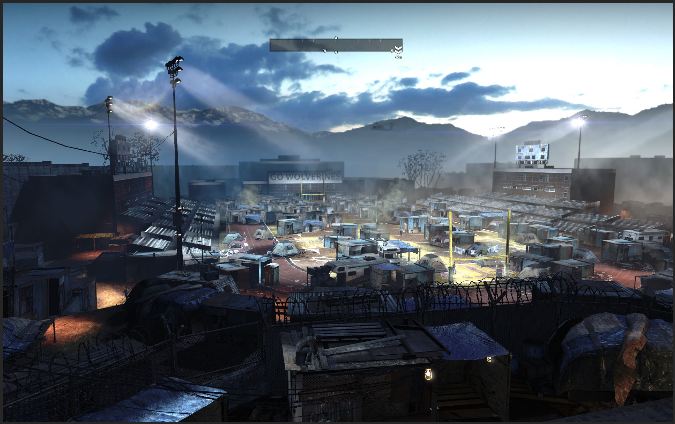 Anyone else for a demo derby? 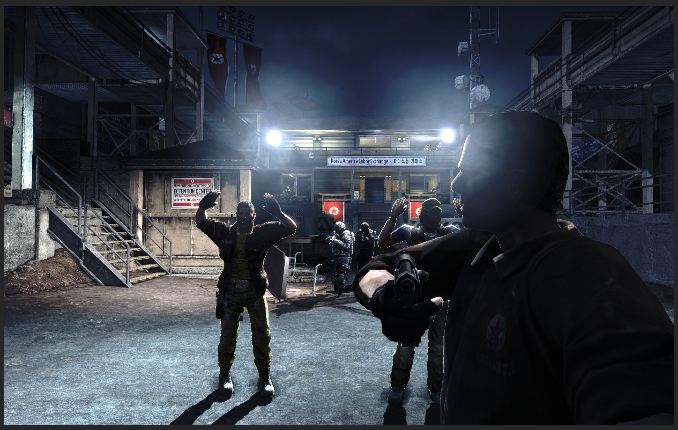 Hands up, nobody move! 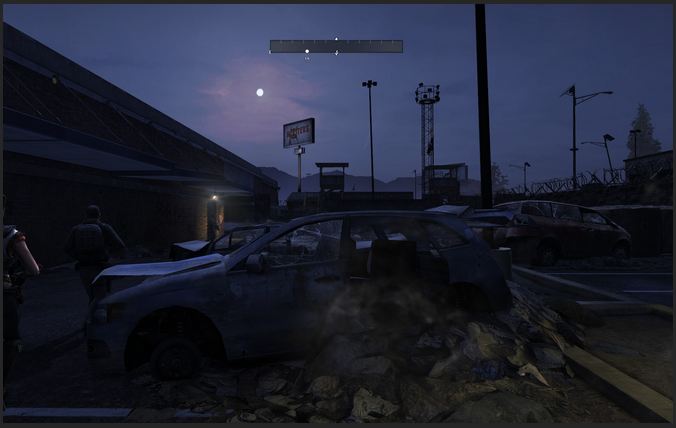 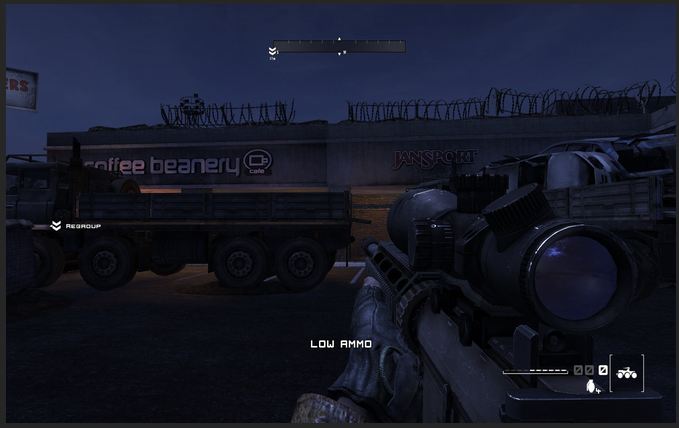 I'll take a coffee and a backpack please. 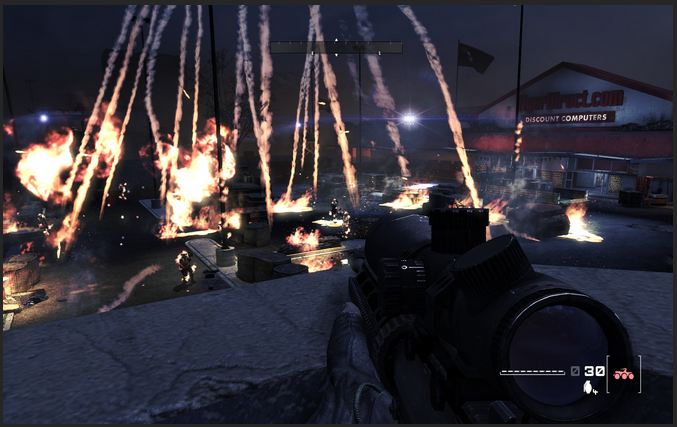 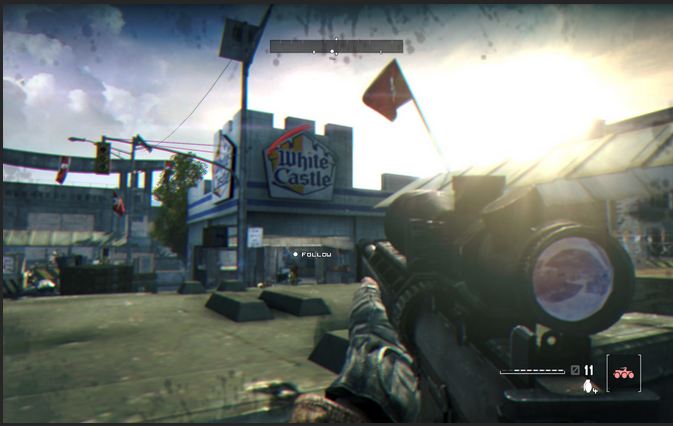 Harold and Kumar anyone? 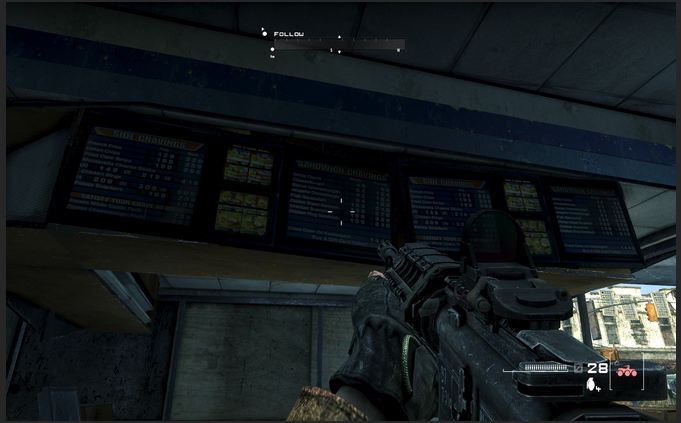 I'll take a chicken sandwich meal with a coke, and two jalapeno cheeseburgers.

As you may have noticed we are almost sold out for LanOC V8.0. I would like to thank everyone that pre-paid and picked their seats. This makes things so much easier on the staff. You will see more posts and articles about V8.0 in the coming weeks. Well i'm pretty pooped, sleep was a second thought for me last night. I wanted to finish the game and had work today. Hopefully more people will pick up Homefront and give it a shot.

Until next week, Wingless is out!
Author Bio
Author: Wingless92
Discuss this article
Log in to comment
Posts in discussion: LanOC Gaming News 3/16/2011

We have 606 guests and one member online