Sorry about last week everyone, I had surgery and was out of it. Now that things are back to normal we can get on with it. Here is your weekly gaming news. 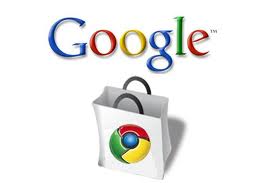 I am a huge proponent of Chrome. As many of the readers know I switched from an iOS device to the Android platform. I like to customize my products, that is why I changed devices.  If you have Chrome installed head over here and check it out. As much as I hate to say it more and more people are playing casual games in their browsers. Looking at Zynga with their Facebook Farmville app, it is now being reported that Zynga is worth more than Developer/Publisher Electronic Arts! I have never played Farmville but you can't deny the fact that people play and they are paying for in game items. With games in browsers and digital retailers like Steam/Direct 2 Drive/Impulse and others, PC gaming is not going anywhere. That is why I think Google put games in their Web Store. Think about it for a minute, how many people do you know with a laptop? Now take all of those people, have them install Chrome and boom, gaming machine on the cheap. Now i'm not saying were going to get Metro 2033 kind of graphics here but is that what most of the users want? Over the Thanksgiving holiday I started playing Defense Grid. This is the kind of game that would work perfect for a browser based game. There are a few games that are in the store but you yourself are going to have to click over to the page and see what you can find. Google might have something here. Only time will tell. 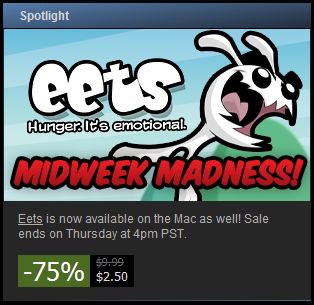 Who doesn't like games for $2.50? Head on over to the Steam page and check it out for yourself. Some of my favorite games are the real cheap Midweek Madness sale games. You never know, this could be a diamond that you were looking for. 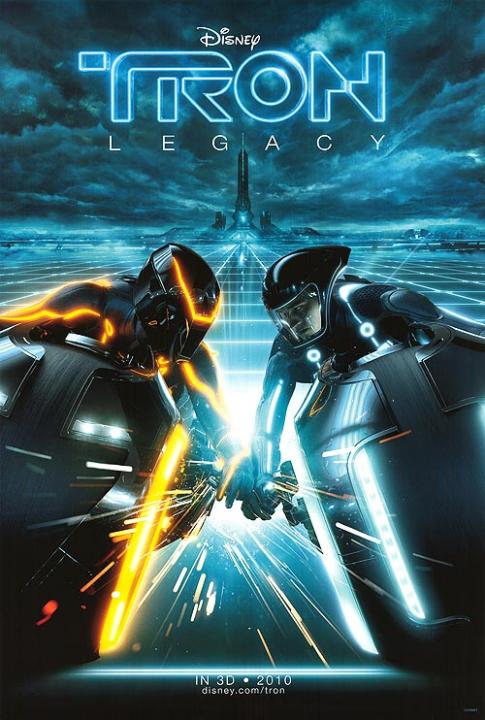 Is anyone else foaming at the mouth for Tron Legacy? Looking over at Amazons' site they have the soundtrack for $4.00. I am a huge Daft Punk fan. Sometimes its not about the words in a song but the beat. Sometimes you just need to sit back and listen to the music, not the words. If you still didn't know, Tron Legacy hits on December 17. If you want a quick taste of what your in for on the soundtrack, it's right here. 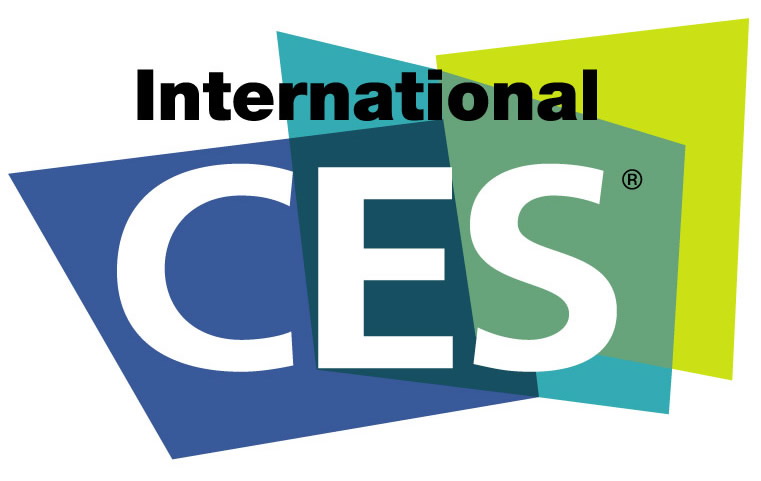 This is what I need from you, the readers. What do you want to see our expert panel of writers cover at CES? Is there a new Android tablet that you've been eyeing? Maybe the Playstation Move? Some new game that is coming out? We want to hear from you. Post your comment in the thread and let your voice be heard. 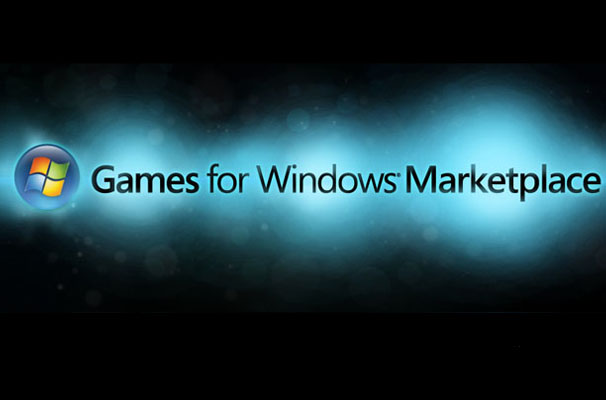 Microsoft just released their new Games For Windows Marketplace. It's good to see that Microsoft is back in the saddle so to say. The problem is, Steam is where everyone is at. Why would you want another program to get your games from. Sure, getting games for $1.00 is nice and they have been running some impressive sales. The problem that I see is that their too late to the game. Just like Xbox Live everyone has their friends and games on Steam. It just makes me wonder why it took them so long when they saw what Valve was doing and why they didn't jump on this sooner. Time will tell how many PC gamers will be drawn back in but with games like COD requiring Steam to be installed it doesn't look good. Although, the more competition the better for us consumers.

We only have a couple more weeks until Christmas, all of us at LanOC would like to wish everyone a very Merry Christmas and a Happy New Year. Enjoy the holidays everyone. If you can't find me this week I will be grinding my hunter Miniwingtoo in World Of Warcaft. I want to give WoW another week before I do a review of Cataclysm. Join our members for power leveling of epic proportions on the Horde PvE server Hellscream. As the Master Control Program would say, "End Of Line".
Author Bio
Author: Wingless92
Discuss this article
Log in to comment
Posts in discussion: LanOC Gaming News 12/8/10

garfi3ld replied the topic: #12760 09 Dec 2010 04:25
This is what I need from you, the readers. What do you want to see our expert panel of writers cover at CES? Is there a new Android tablet that you've been eyeing? Maybe the Playstation Move? Some new game that is coming out? We want to hear from you. Post your comment in the thread and let your voice be heard.

We have 716 guests and one member online