If you don't own a Nyko Wiimote charge station you probably know someone who does. The charge station is the highest selling third party peripheral in North America. Because of that I would be really surprised if you didn't know who Nyko is or why I was excited to see what they are up to. I wasn't surprised to see a charge station at our meeting, but the one I was looking at had a few small changes. What I saw had updated batteries and a gauge to show you how charged your Wiimote's are. I was happy to hear that this will not be a new model but rather a on the fly update to the current model. It is good to see that they aren't planning on just letting things ride, they are going to continue to update all of their products as needed to stay competitive in the market. 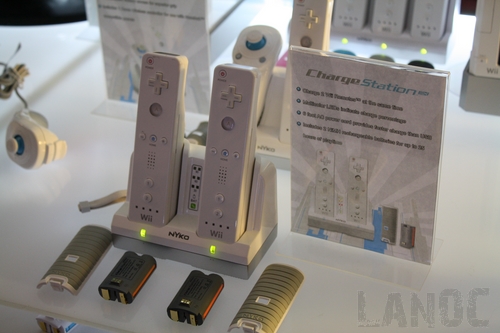 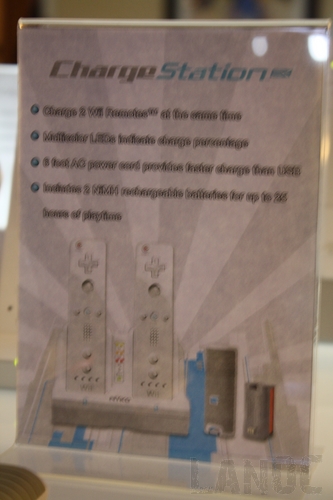 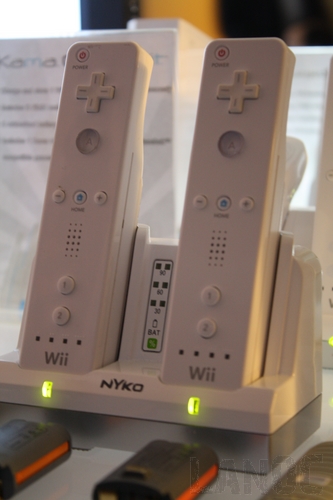 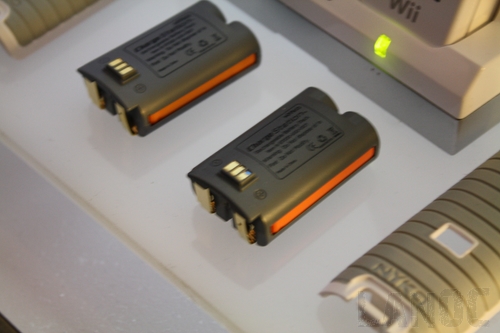 The normal charge station wasn't the only one sitting there. I also spotted a quad Wiimote charge station, and a charger designed for one Wiimote and Nyko's own Kama cordless nunchuck. The combo charge station is preproduction and may not make it onto the market. 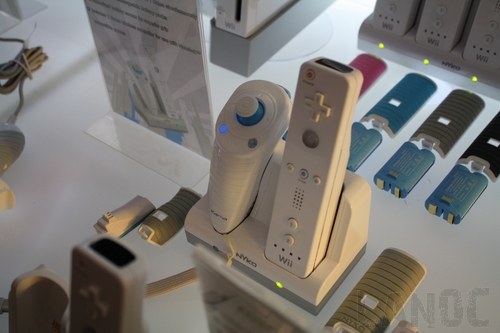 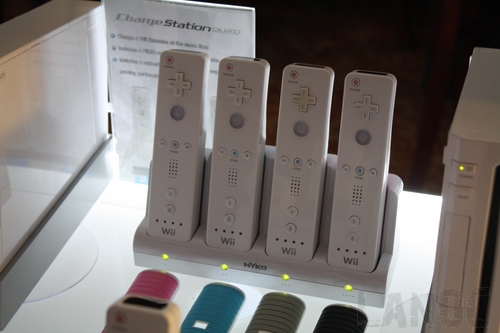 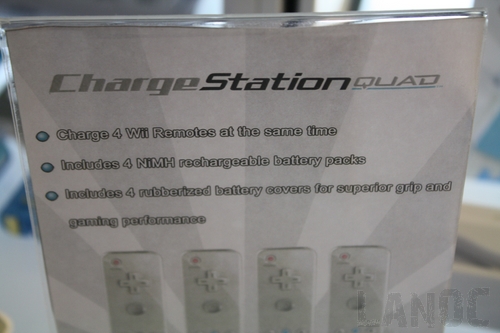 Nyko's focus during our meeting was its new 3rd party Wiimote called the Wand. Nyko plans to bring the Wand out at a price lower than Nintendo's Wiimote. However, the biggest focus was on the Wands Trans-Port interface. The Trans-Port interface promises to allow compatible devices to take advantage of functionality not always available with current Wii remote accessories. A good example of this technology was the pistol grip that they showed off. Up until now, all Wiimote accessories had to hit the buttons mechanically on the Wiimote making them bulky and hard to use. The Trans-Port interface gives them the ability to skip the trouble needed to work around this Wiimote limitation and instead plug right into the base. 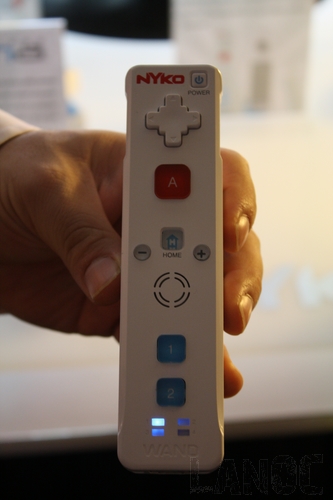 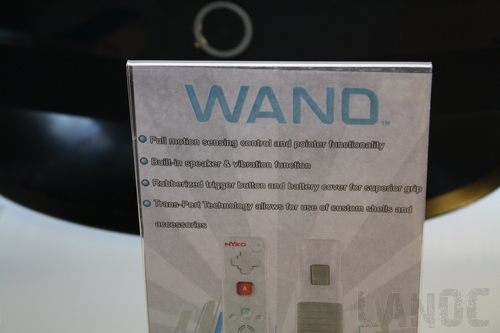 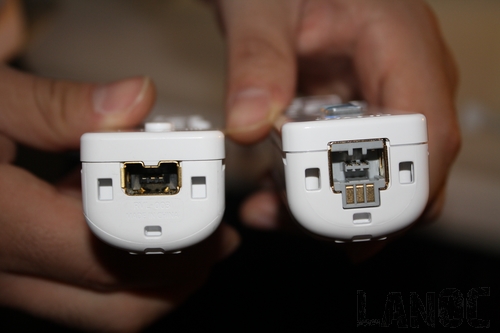 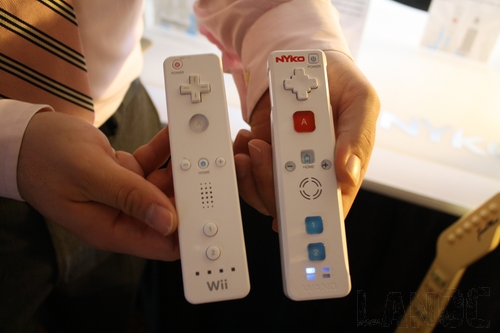 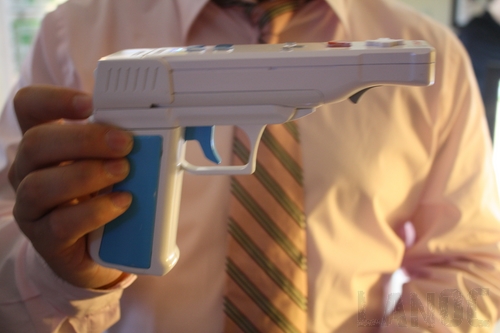 Due to the popularity of Guitar Hero World Tour and Rock band Nyko will be releasing their Metal Pedal. It is basically a stronger, wider pedal to help you rock out without worrying about the pedal breaking. The kicker (lol) is the estimated retail of 20 bucks. If it makes it to market at that price, I expect to see them fly off the shelves. 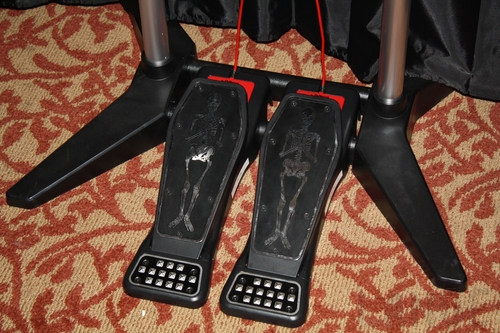 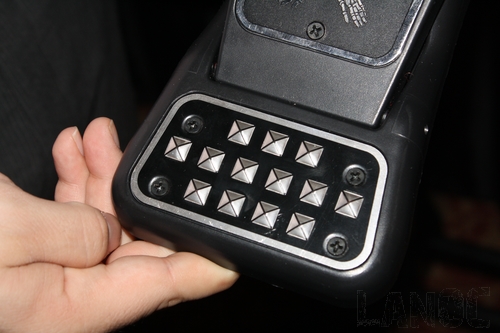 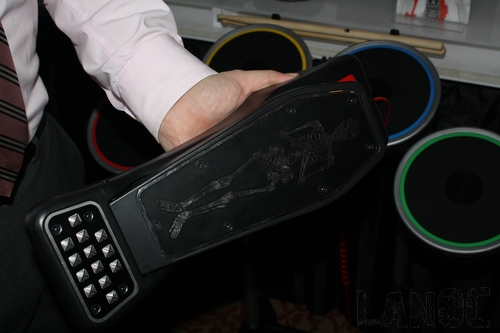 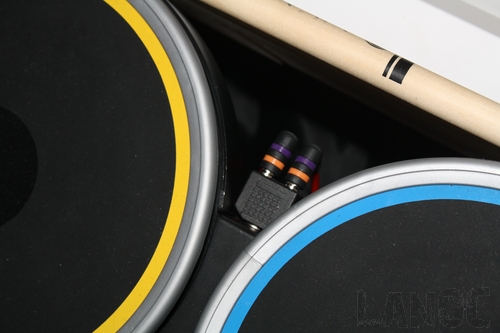 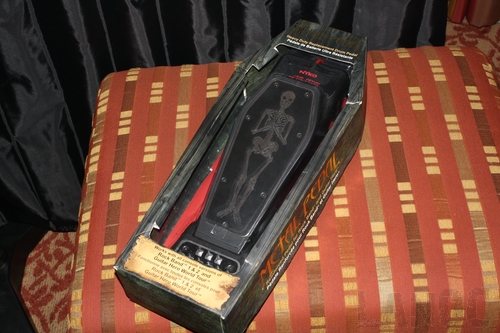 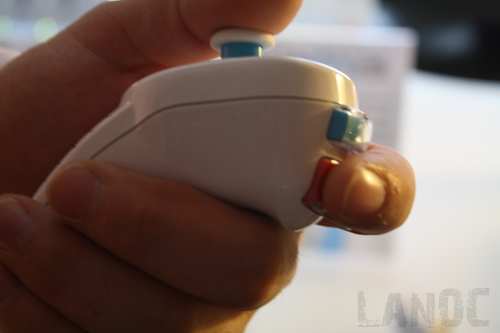 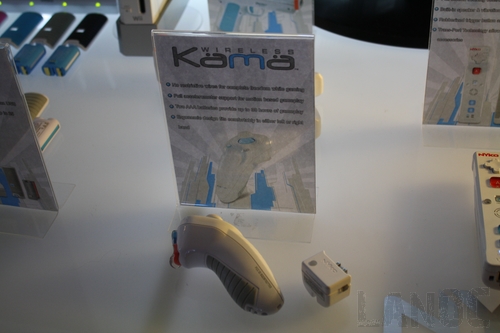 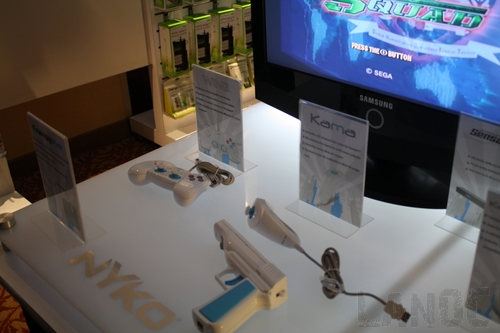 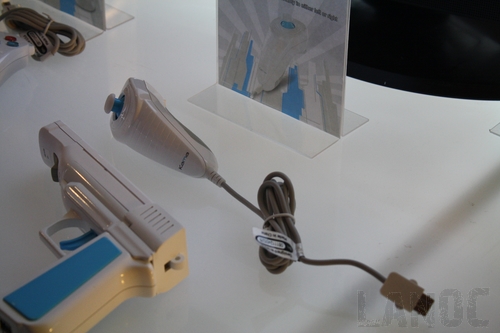 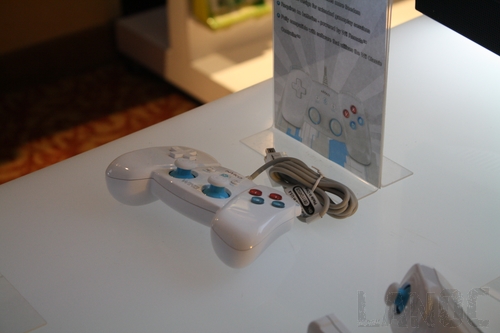 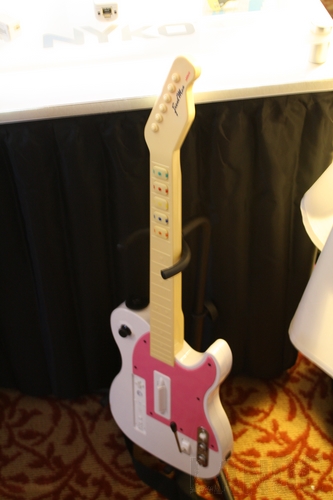 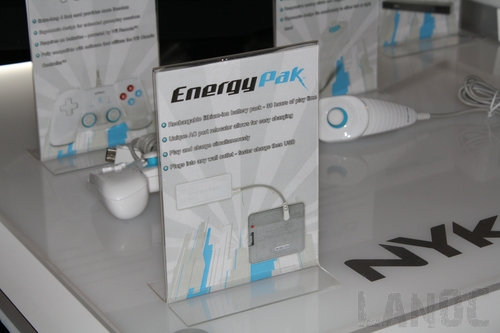 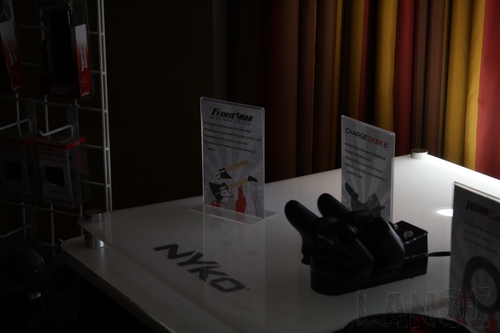 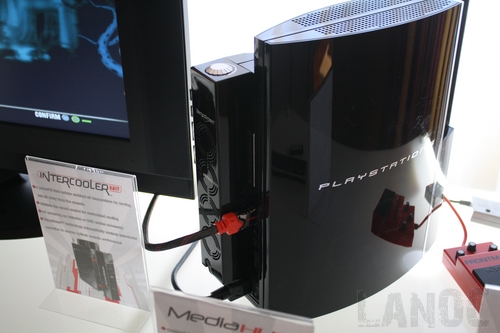 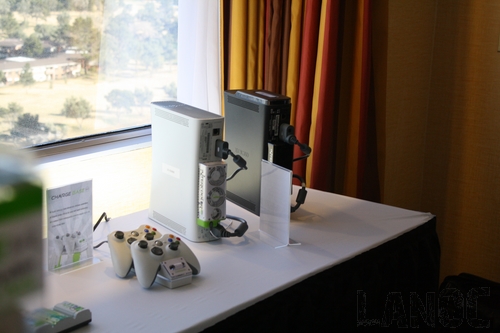 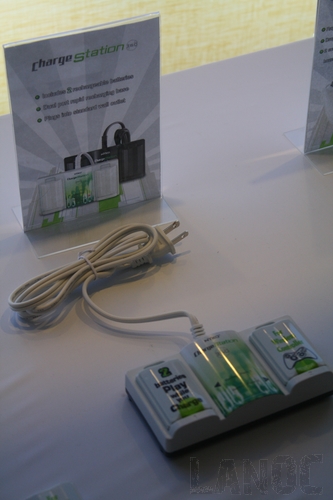 You might call him obsessed or just a hardcore geek. Wes's obsession with gaming hardware and gadgets isn't anything new, he could be found taking things apart even as a child. When not poking around in PC's he can be found playing League of Legends, Awesomenauts, or Civilization 5 or watching a wide variety of TV shows and Movies. A car guy at heart, the same things that draw him into tweaking cars apply when building good looking fast computers. If you are interested in writing for Wes here at LanOC you can reach out to him directly using our contact form.
Discuss this article
Log in to comment
Posts in discussion: CES 2009 - Nyko

We have 1090 guests and one member online