This week THQ is having a THQ week on Steam. Please make sure that you are checking Steam to see if there are any games that you want to pick up. If Metro 2033 hits this week, do yourself a favor and pick that up. It's a great game and it will really tax your system. The lighting in the game is unbelievable along with the sound. If you like dark and scary FPS's then this is the game for you. If you have a DX11 GPU remember to turn Tessellation on.

In benchmarking news, Futuremark's 3DMark Vantage has released new trailers for their upcoming 2011 benchmarking tool. If you head on over to Futuremark's homepage you can watch the new trailer. As for a release date, the dev's are saying "Coming in 2010", that doesn't leave much time. I know that not everyone will buy the newest version but we are hearing that they will have a free version that will let you run unlimited test on your system. With a new motherboard that I recently bought came with 3DMark. What I didn't realize is how much the Pro version is. For $1,000.00 you can buy the Pro version. Not sure if people like us need it but it's nice to know that they are hitting all sorts of consumers. 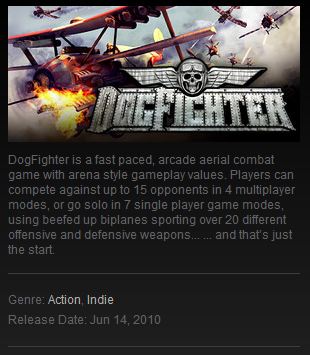 Not sure why Dark Water Studios didn't do this earlier, but for a limited time you can pick up Dogfighter for $1.50. For that kinda price, just go ahead and buy it. I can see the LanOC community making this a staple game for our LAN's. If you don't like to play your flight games with a mouse and keyboard you'll be glad to hear that there is controller support.

On the mobile front this week i'm talking about Asphalt 5. This is a game from developer Gameloft. If you have an iOS device that you should be familiar with them. I love racing games and i'm looking forward to Gran Turismo 5 for Playstation 3 but I was lacking a racing game for my Android device. Looking around the Android Marketplace I came upon Asphalt 5. After playing around with it for about 3 hours this is the game that I will keep on coming back to for a long time. 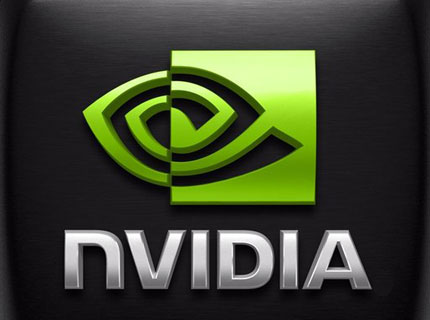 For those people using a Nvidia GPU there is a new driver update available. The latest driver will update your system to 260.99. With the release of driver 260 Nvidia has an option under "Custom Install" for the update package to do a clean install. I for one hate having to all the work arounds with updating video card drivers. With this newest driver package this negates the fact of using a program to clean out the old files. With AMD having Steam check for your newest drivers Nvidia is doing their own thing. I would like to see AMD have this clean install option and Nvidia have a update checker on Steam. No real reason to hurt the customer for having one or the other GPU brand.

On October 18th Steam announced that it has passed the 30 million account mark. Remember when people said that PC gaming was dead? I don't think that people are saying that anymore. If you have a fat pipe at your house then you'll know that downloads of games that are on the Steam service are fast. If a new game comes out and i'm at work i'll remote in to my PC from work and start the download before I leave work, by the time I get home the game is done and ready to go. Quote from the Steam blog, "the Steam  infrastructure has been increased and now has the ability to run at 400Gps, enough bandwith to ship a digitized version of the Oxford English Dictionary 92.6 times per second." Hopefully someday we will have this kind of bandwidth in our house.

The staff is looking for a new title for the game center, we have thread going for our members to voice their opinion on this. Please take a min and post up your thoughts. The new title will be used next week. Right now "Wingless's Gaming News" and "A Gaming Week In Review". Here is the link to the forum post, please make your voice heard, I write these articles for the readers. Thanks again LanOC.

Well that is another week of news in the barrel. See everyone next week. We will have a new title next week so make sure and vote, see everyone on the flip side.